You are here: Home / Being Latina / Dogs Are A Blessing

I grew up having a dog by my side always, Bobby, Hulk, Madonna, Lila, all great friends, one of them lived 18 years! I gave Lila away when I moved here, it broke my heart! Every Latino knows that a household without a cachorro, a perro, it’s not complete! No és lo mismo!

Three years ago I dropped off my healthy 8 year old Yorkie, Lilo, the most behaved, calm, polite dog, I’ve ever had in my life, at the Kennel in Sewell and when I returned from a Thanksgiving trip, he was given to me, no words, no warning; later that night, I noticed he was lethargic, he had blood on his stool, and his behind was also bleeding. I thought he had diarrhea in the kennel and gave him usual, medicine, didn’t think much, next day, I took him to the vet, they said, he was in pretty bad shape, they didn’t think he was going to make it. They said, he had stomach issues and dehydration had been going on for more than 6 days. The Kennel owner neglected him, probably never even looked at him while he was there and didn’t want to disclose his problem when I picked him up. It was like there was a void in my life, like one of my son’s had died, I cried for two weeks.

2011 was a horrible year for me, my dog’s death just crowned it, as one of the worst years ever! 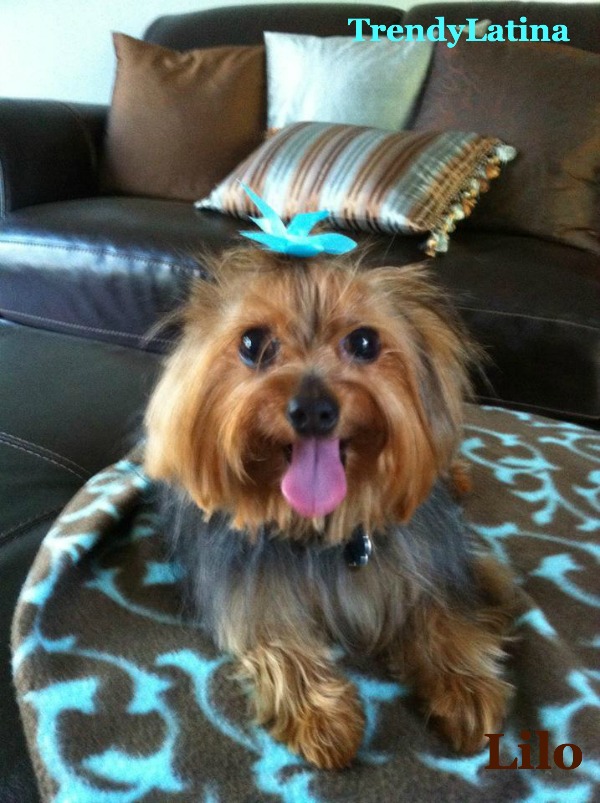 Long story short, I was devastated and Santa brought me a new puppy, Gigi! She is nothing like Lilo, she is bigger, she doesn’t listen, didn’t care about our attempts to house train her, full of energy, as crazy as it gets, just like her owner, but I love her so much! Some of my friends even suggested I make Gigi learn new tricks. I did not know how much I would be successful in that. However, they advised me to look for blogs that could help me out. For example, I was told that searching for phrases online like ‘keep dog entertained‘ could provide me with some solutions. 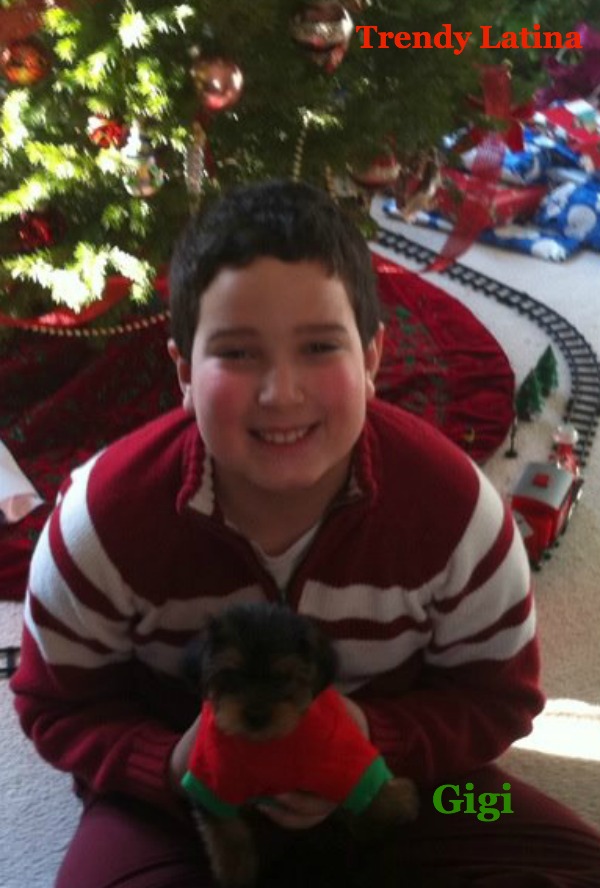 Anyway, in August 2013 we opened our home to a lovely schnoodle named Barkley. We were not fully informed as to why he bounced through homes and decided to give him a chance. He was very loving to my husband and I, but he did not care about my son and after almost 5 months, he started charging at him for nothing. That’s when we decided to give him back. I was very torn, but the whole situation was not ideal and we never really knew what happened to the dog prior to coming to our home, but we found out he had some issues and we did not feel comfortable to have him at our home.

This Christmas, Santa brought me yet again, another Yorkie, a male this time, Mac! He is a tea cup like my Lilo, but I can tell his personality is a much stronger one! He is two pounds and is already showing Gigi just who the boss is! So funny. They haven’t had time to get used to each other yet, but in the summer, when I plan to be out with them, playing with both of them together in the backyard, I hope that they will love each other and enjoy having each others company! 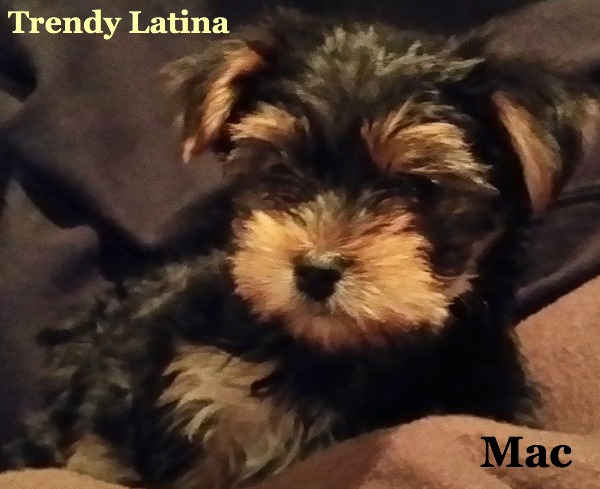 Dogs are so precious to me, I wanted to share some words which define them to me:

Family – they are adopted by you and count on your love, care and support to keep them safe; providing them a loving environment where there will be nothing but joy! Make sure you do the right thing and get them chipped and registered to you, and make sure they are always wearing Dog Collars with a tag that lets people know they belong to your family.

Love – that’s what they are for me, big, furry, balls of love!

Work – They require constant work to give them all they need to be healthy and loving, most people don’t think about that when they pick up a dog with previous issues from a pound, for example. Nothing wrong with that, it’s just that people don’t realize how much work is involved in raising a dog properly. They need to be fed healthy and safe foods that can keep them going and provide the right neutrients for their type, they even love the occassional treat like a bully stick or dog chews. It is important to find out what they like.

Friendship – They are the best companions, they will never abandon you! My dogs have always been my closest and dearest friends! No disappointments with them!

Blessing – because every animal that comes to your home should be seen as a blessing.

What words would you add? Can’t wait to hear from you!