You are here: Home / Movies / 5 Reasons Why #TheHitmansBodyGuard Is Going To Be A Hit 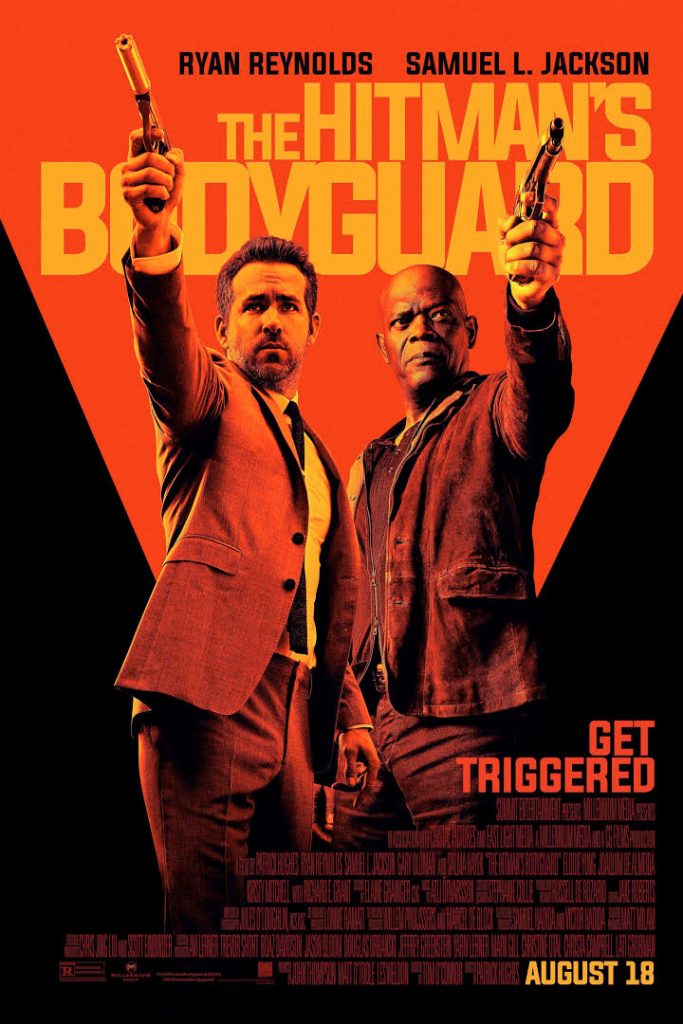 So my son was tired at home, I asked him to go to the movies, he asked to see what? I said: The Hitman’s Body Guard! I had seen a preview of the 2 main characters in a bus with some nuns and I thought this movie would be just what I needed to laugh today!

I confess I went to the movie theater expecting a comedy with action moments, but far from that. Expect for the first five minutes, the movie will keep you on the edge of the seat, taking the place for me, side by side with movies like Transformers and Marvel Series.

I loved it so much that here are the 5 reasons why The Hitman’s Body Guard Is Going To Be A Hit:

The world’s top bodyguard gets a new client, a hit man who must testify at the International Court of Justice. They must put their differences aside and work together to make it to the trial on time. The Chemistry between Samuel L. Jackson and Ryan Reynolds is explosive and undeniable!

The plot weaves back and forth sharing the lives of Michael Bryce and Kincaid among car chases, bullets, explosions and an action packed movie!

Salma Hayek and Garry Oldman’s performances are priceless, so are some dialogues and scenes priceless as well! But I won’t spoil the surprises!

I’m a huge fan, any movie with him is worth seeing!

Jokes aside, this is an unexpected surprise for me! I left the movie theater so excited, I needed to share with you!

This is what the movie is about: 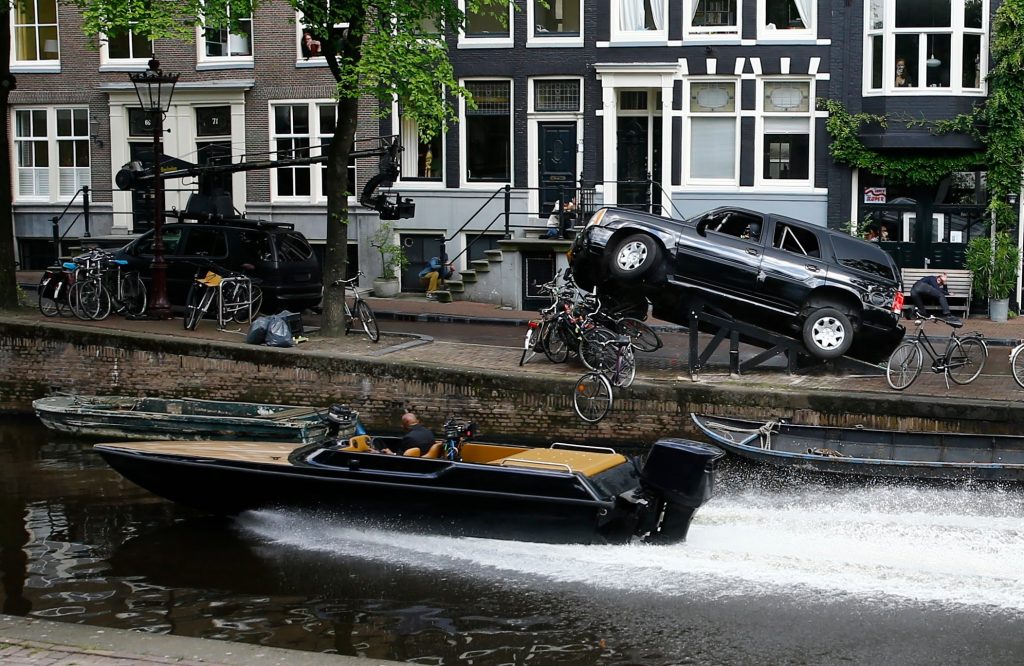 The world’s top protection agent is called, by his ex girlfriend, to guard the life of his enemy, one of the world’s most notorious hit men. The relentless bodyguard and manipulative assassin have been on the opposite end of the bullet for years and are thrown together for an outrageous 24 hours ride. During their journey from England to the Hague, they encounter high-speed car chases, boat escapades and a merciless Eastern European dictator, who is out for their blood.

You can watch the trailer here:

I truly think it’s going to be a huge hit! The movie already made a reported 1.7 million on opening day! I hope you get a chance to see it, but please be mindful the movie is R rated and is heavy on the language side!

Have you seen The Hitman’s Body Guard? As usual let us know what you think and give us a Trendy Shout!