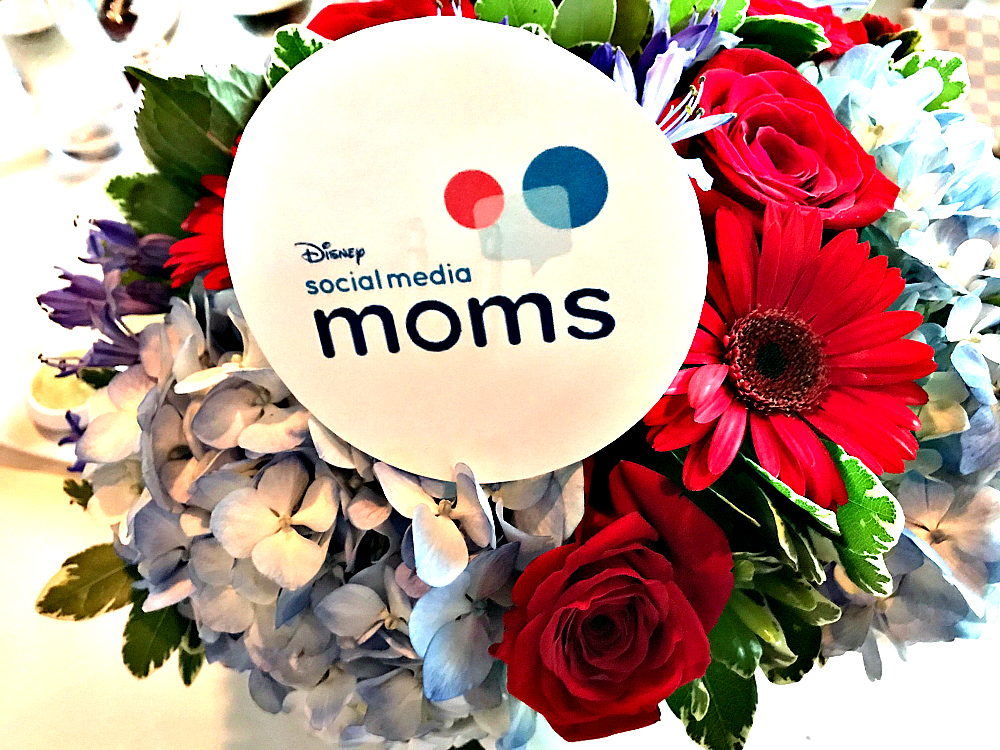 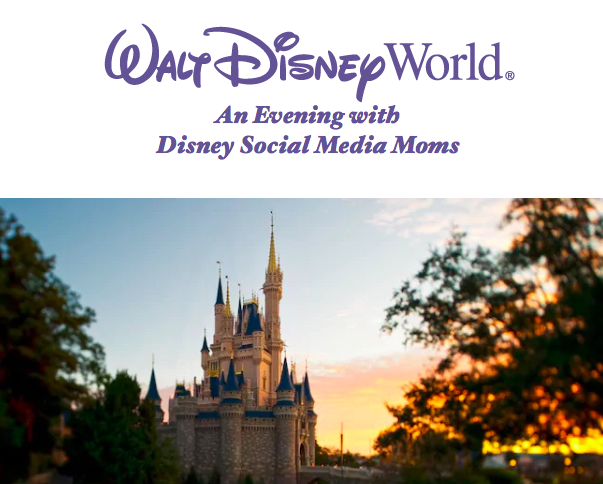 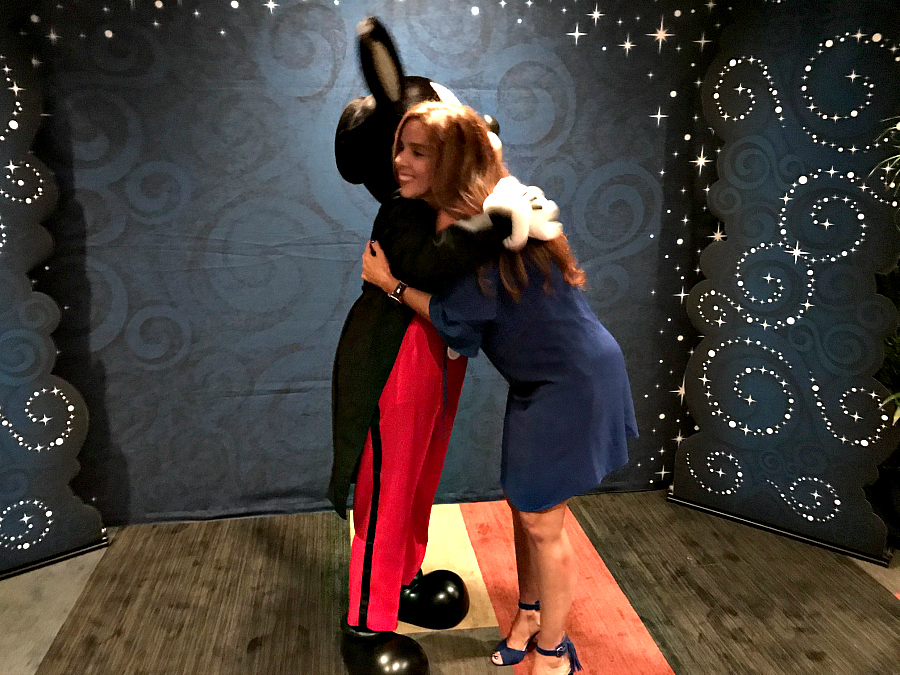 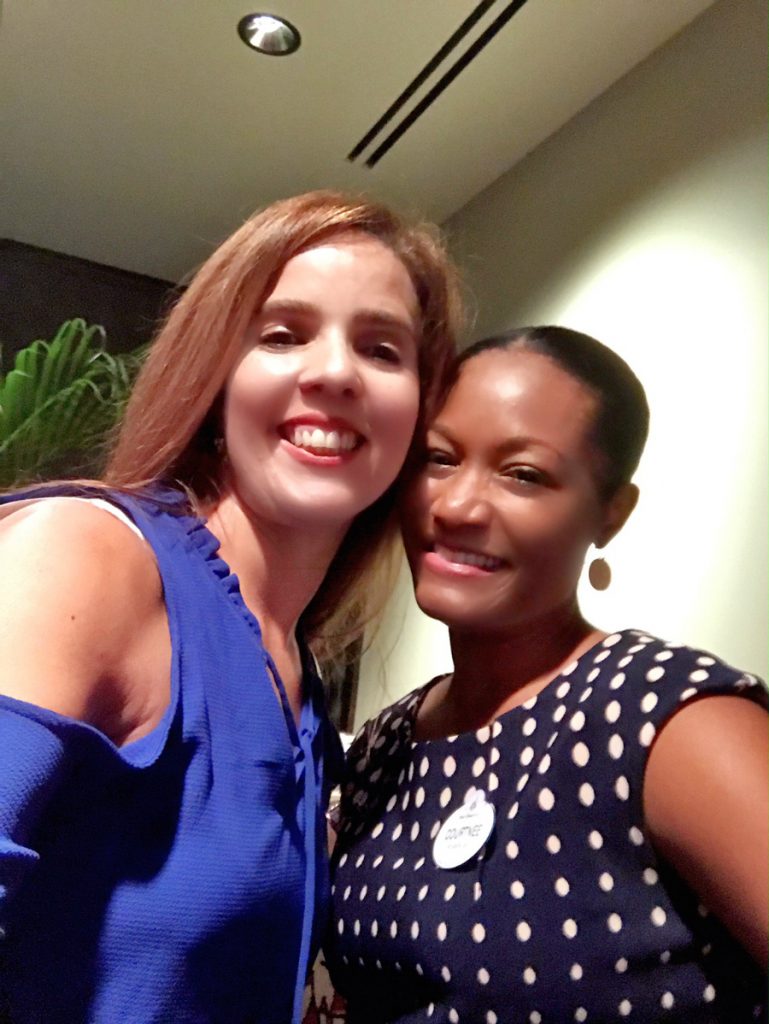 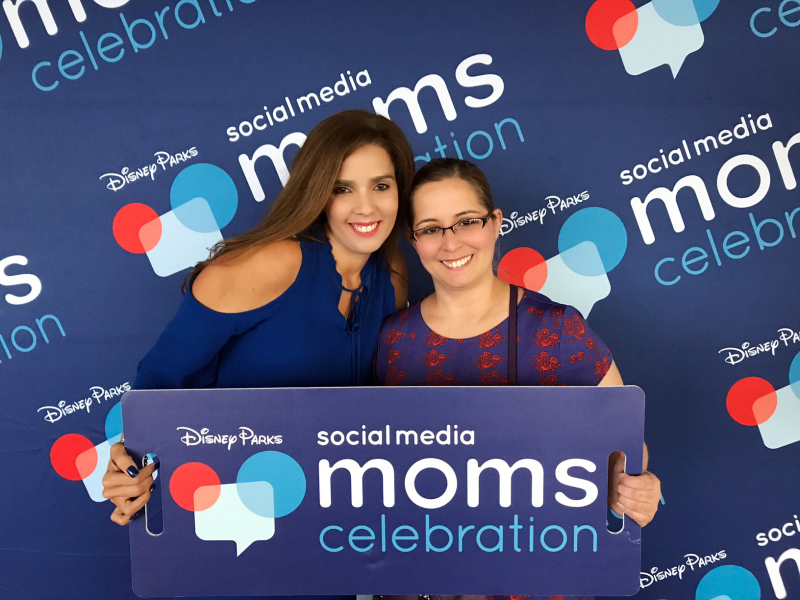 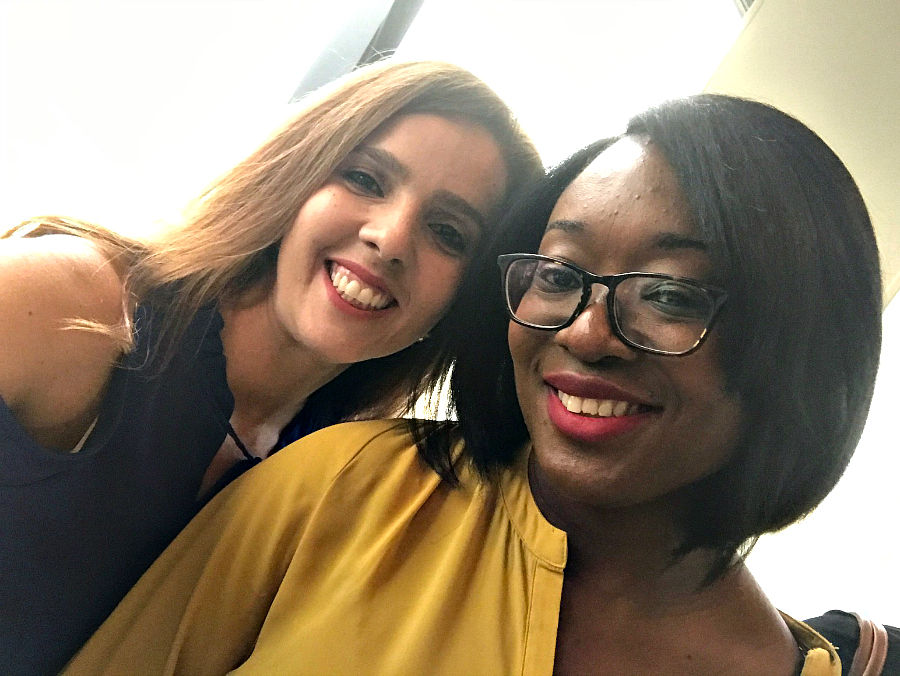 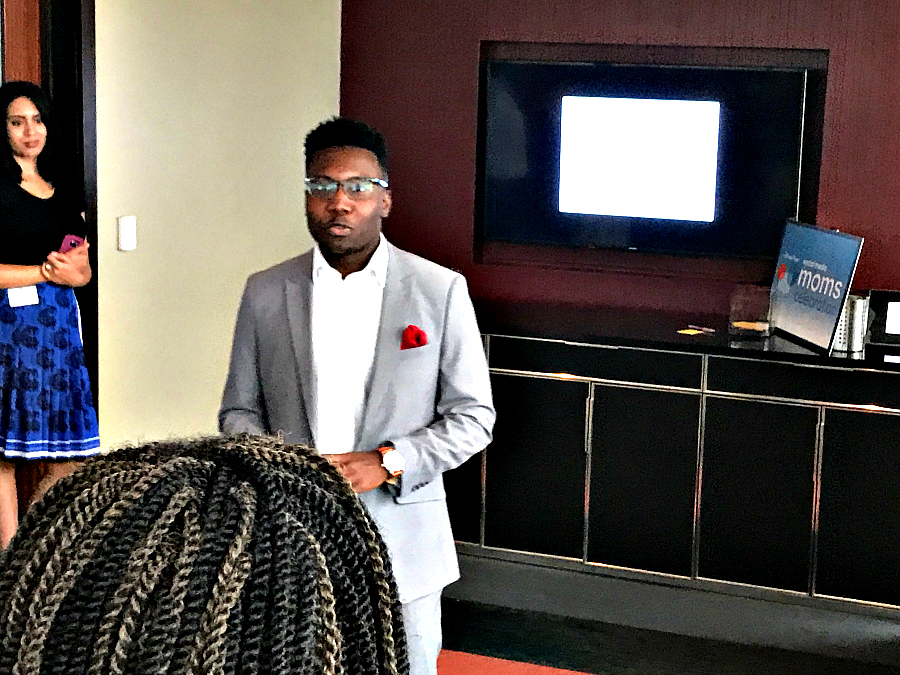 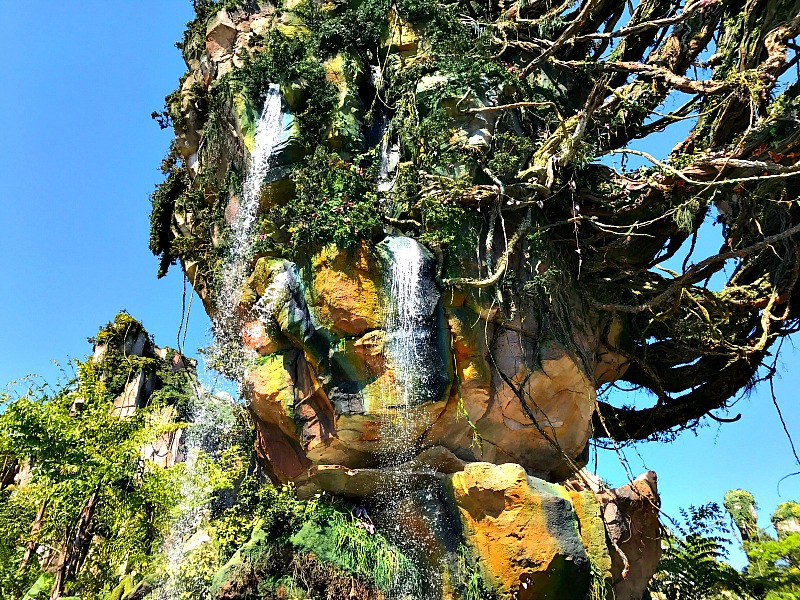 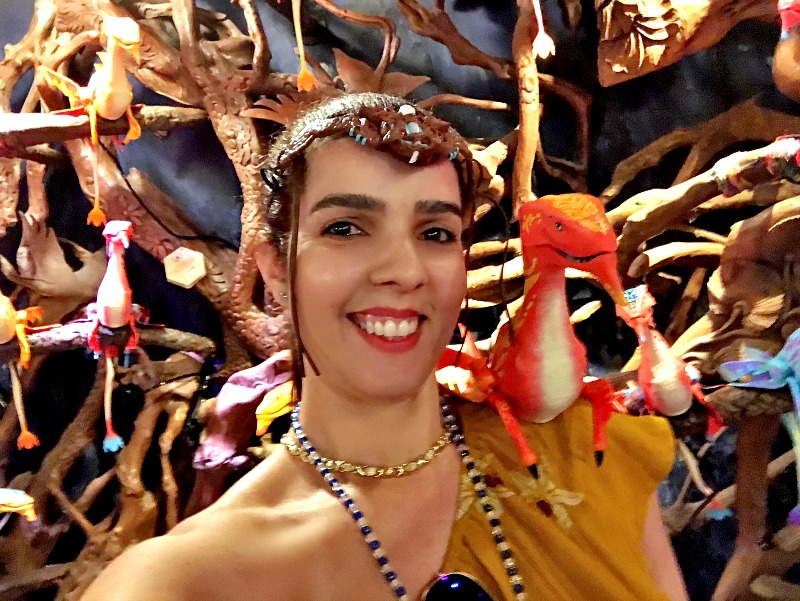 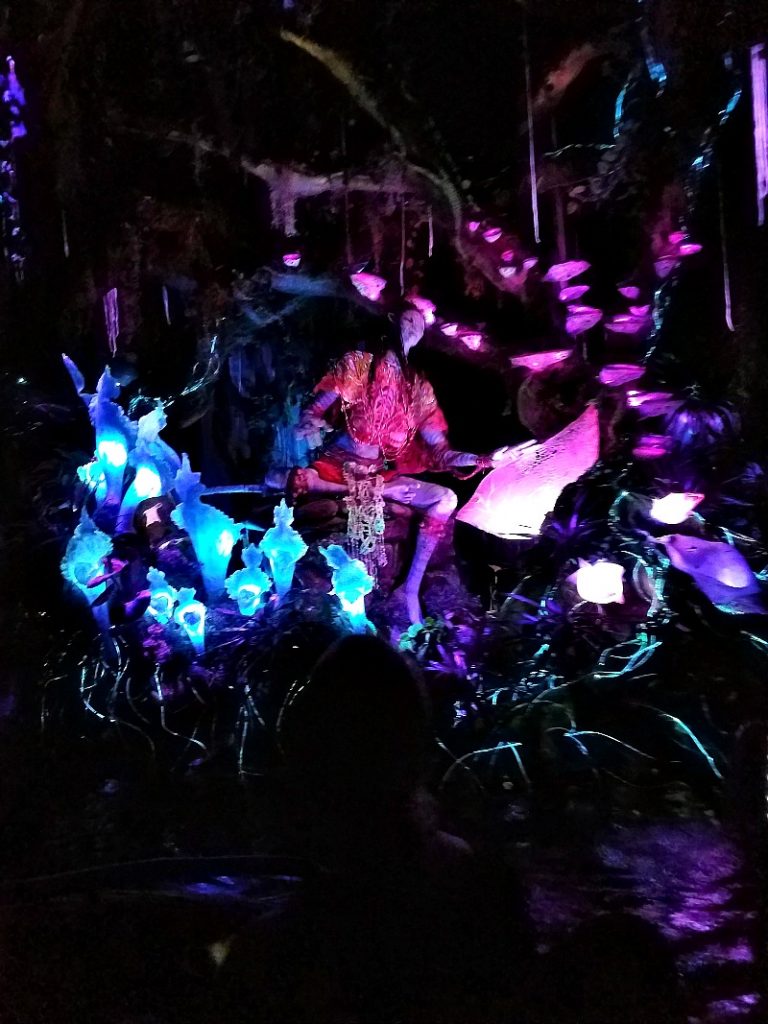 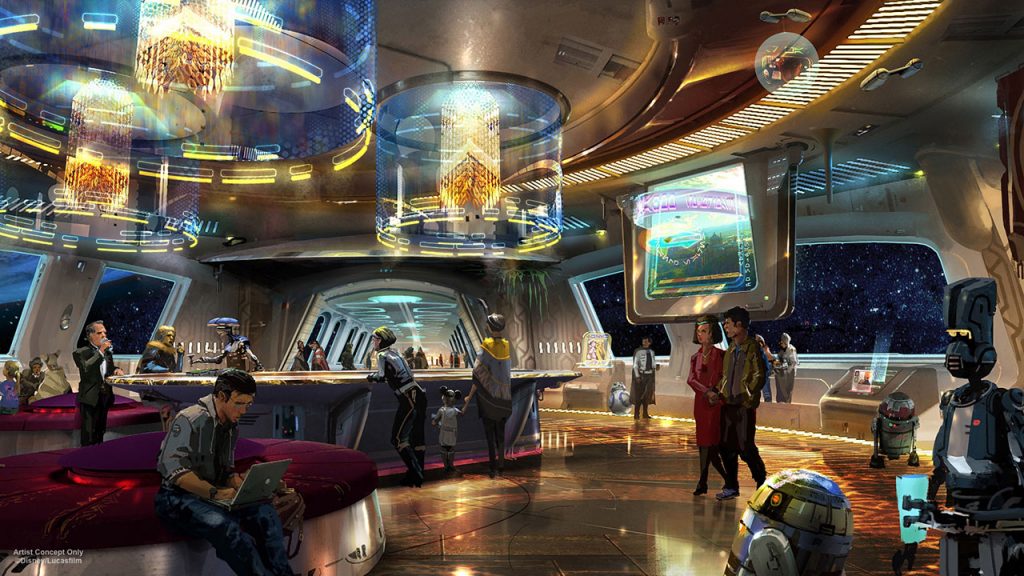 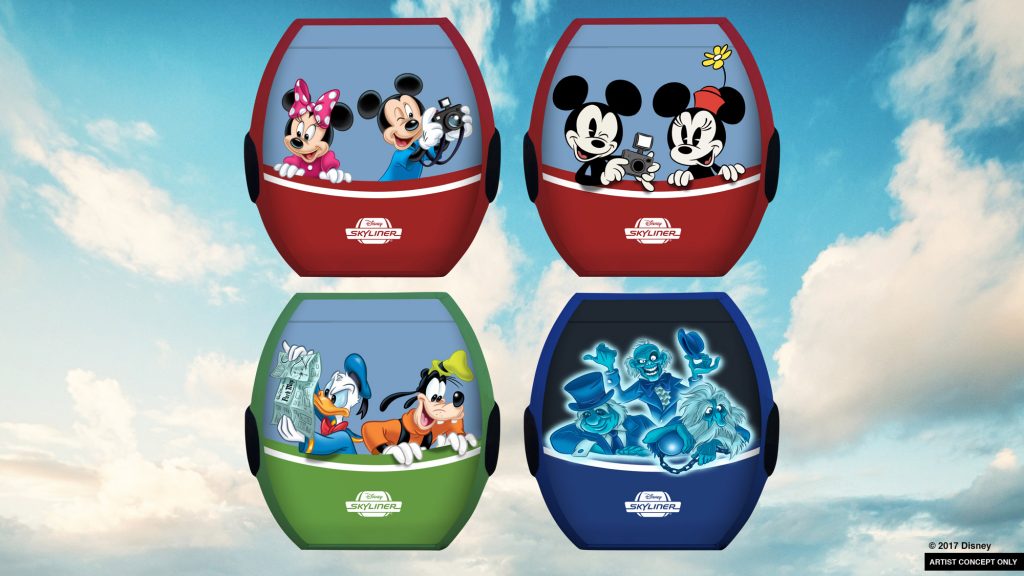 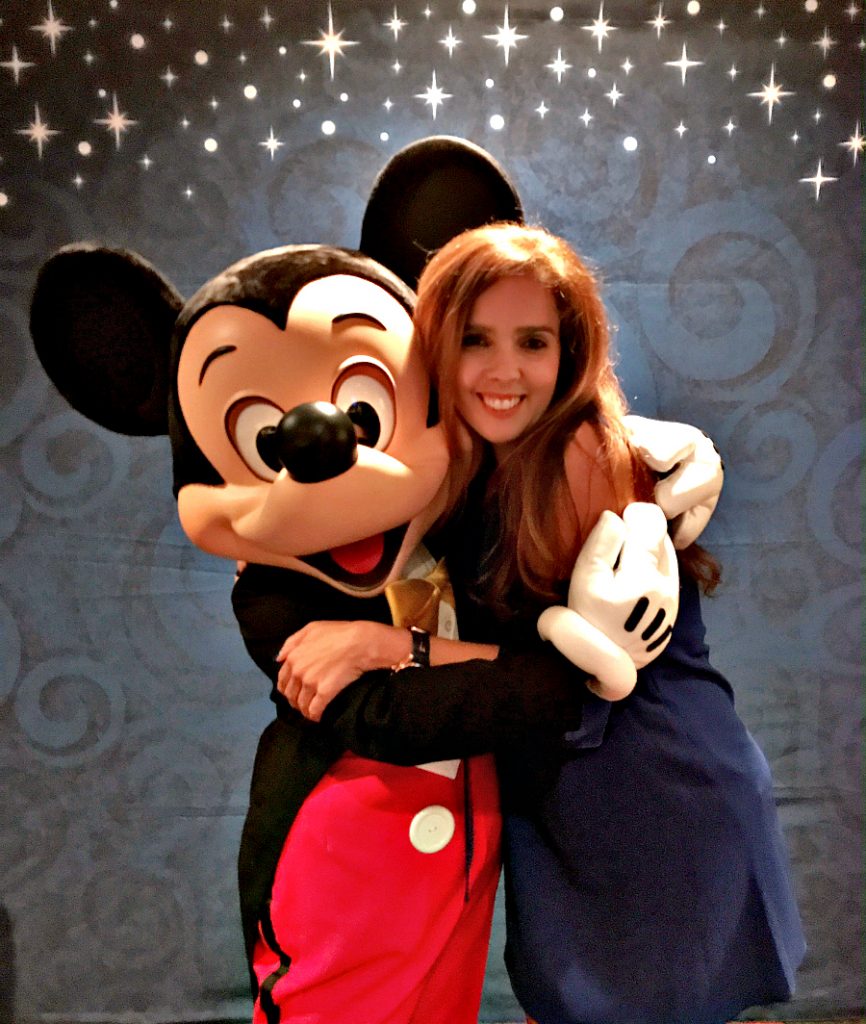 As thinking of my why behind my what, I've come to

AD It’s a Happy Day when fashion and an amazing

Must confess I’ve been a little MIA! Just soaki

AD- You know how much I love going to NYC, right?

AD-Do you have a dream board? What would you do, g

AD-This past week I had the honor to witness magic