You are here: Home / Being Latina / Empire State Building Is The Place To Be During The Holidays! 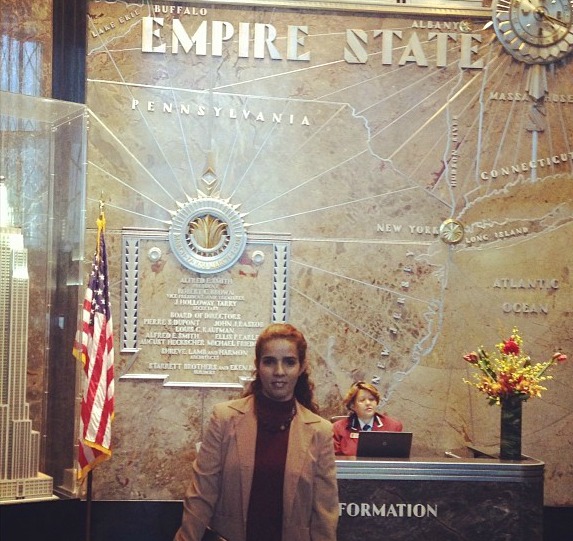 I was invited to participate in a private tour of the amazing Empire Building and wanted to share my wonderful experience with you! The Empire State symbolizes for me, the American Dream, the living proof that dreaming is possible! I just have this invincible feeling every time I place my feet in the building! I love being there!

We started by hearing about the “World’s Most Famous Office Building.” With new investments in energy efficiency, infrastructure, public areas and amenities, the Empire State Building has attracted first-rate tenants in a diverse array of industries from around the world. The skyscraper’s robust broadcasting technology supports all major television and FM radio stations in the New York Metropolitan market. The Empire State Building was named America’s favorite building in a poll conducted by the American Institute of Architects, and the Empire State Building Observatory is one of the world’s most beloved attractions as the region’s #1 tourist destination.

We were able to observe the ceiling restoration as well as other parts of the building which were brought to its original beauty! 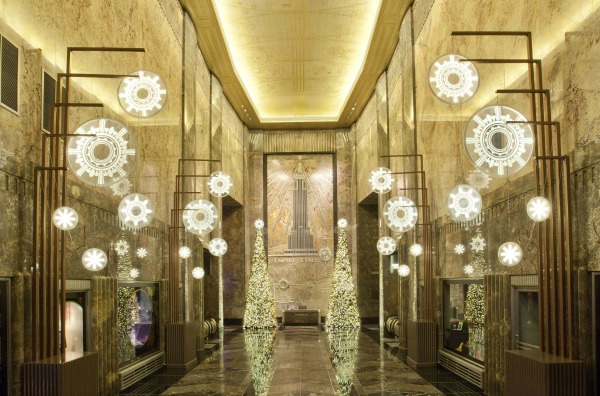 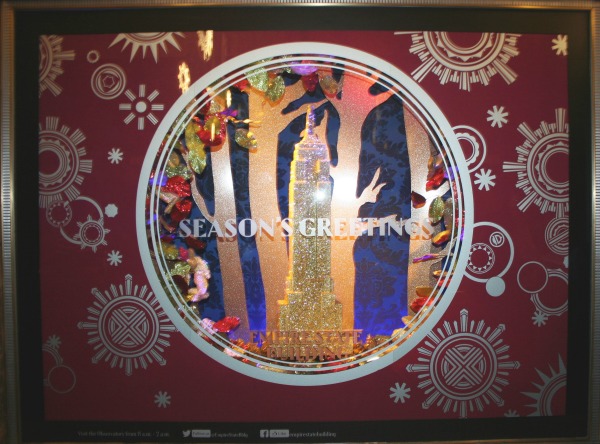 We also heard about their unlimited resources and multiple efforts to turn the existing building into a more energy efficient structure which has become a model for other buildings and cities and it’s energy efficiency is proudly displayed in the building’s museum area.

We had a chance to take pictures of the breathtaking view, always one of my favorite parts! New York’s landscape never ceases to amaze me! 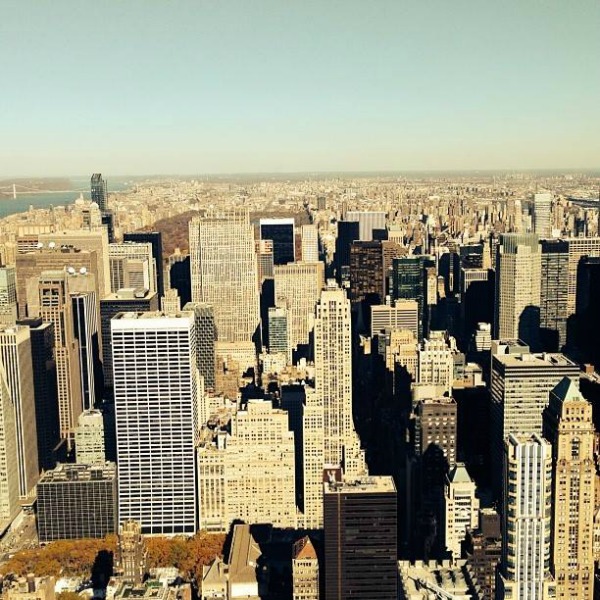 I also wanted to share the ongoing and upcoming Holiday events! Just another reason to come and visit! 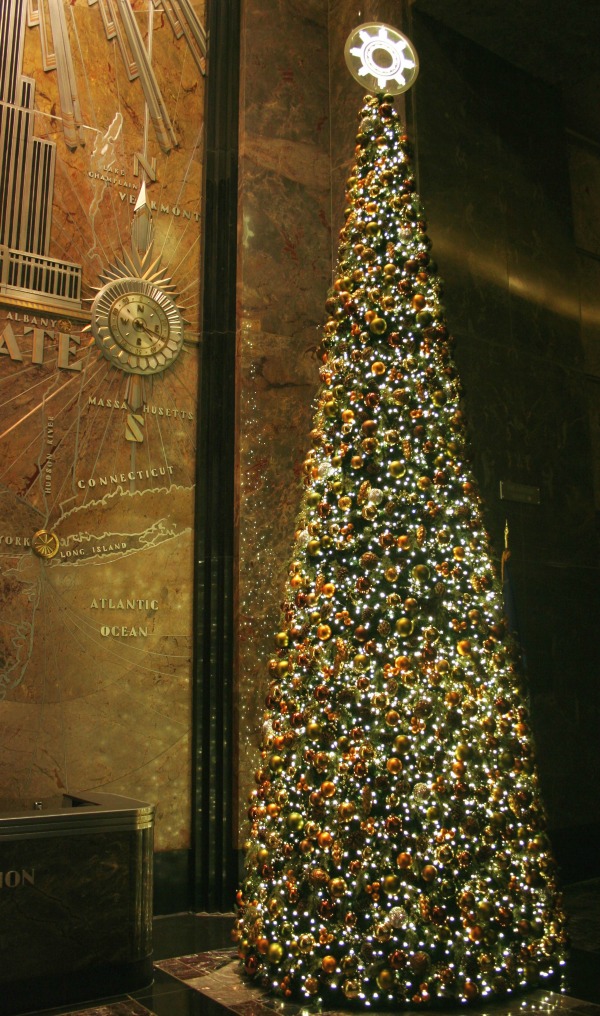 As New York City comes alive during the holidays, ESB will be treating New Yorkers, visitors and fans from around the world to:

For more information, please visit: www.esbnyc.com. I am hoping to go back and take my son, I know he will love all the festivities and the gift shop too! Come and enjoy this landmark and make it a new Holiday Tradition for your family!

Some of the pictures used in this post are property of the Empire State Building and all used are subject to Copyright laws.