You are here: Home / Trendy Recipes / Enjoying Life with LoSalt 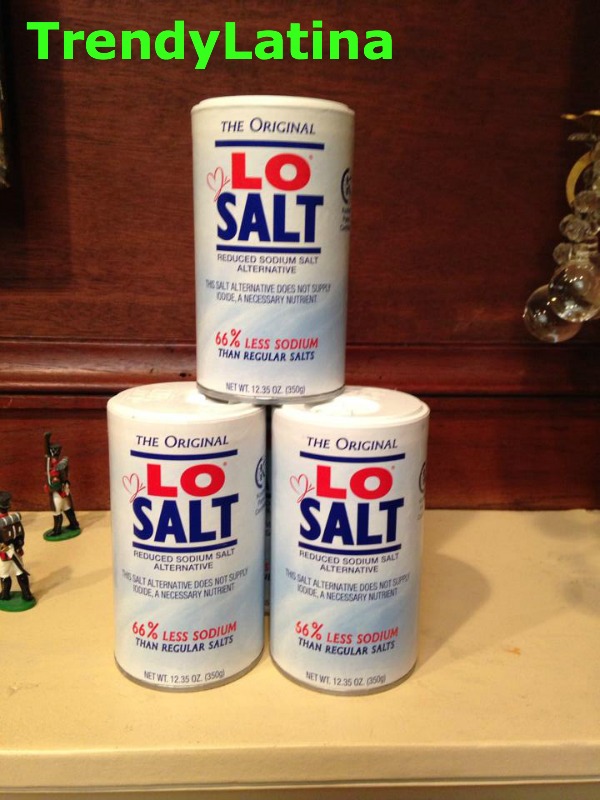 My son was recently diagnosed with high blood pressure and the doctor told me to cut the salt intake. So when we received the invitation to attend an informative event on a product called Lo Salt, it automatically peeked my interest.

Aida, went as our guest which brought some amazing news such as most people’s use of salt is very personal, and people often use salt out of habit. The problem is that the amount of salt most people use is way beyond the recommended daily allowance. The amount of salt people eat is causing major health problems including increases in hypertension, and is the cause of many health challenges we are facing today.

This holiday season, LoSalt wants to partner with you by giving you an alternative to the salt you have grown to love.  Thankfully, this alternative tastes the same, but has a lot less sodium. They wants to help you cut the salt, while helping you keep the flavor.

LoSalt knows that you don’t want to give up the tastes and flavors you grew up with, but they are interested in helping you create your recipe with a low sodium option that doesn’t make you sacrifice flavor.

During the breakfast meeting, they had a chance to sample several holiday favorites prepared with LoSalt, gravy, stuffing, mashed potatoes, and deviled eggs. These items had great flavor, but thanks to the addition of LoSalt, had a lot less sodium. There honestly was no change in taste. We were also given muffins that were prepared with LoSalt. 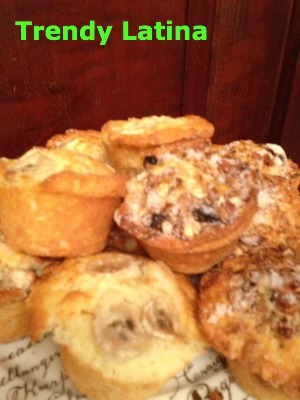 On hand at the event was the famous Chef Devin Alexander from the show, The Biggest Loser who has written 8 cookbooks. She shared her experience with LoSalt, and why she partnered with them. She is always looking for ways to help people transform their recipes into healthy alternatives. As someone who loves to cook, Caroline Klinge, the marketing manager, shared how it is possible to make small changes to the way you prepare your food like adding herbs and spices, and using LoSalt to improve your diet and cut the amount of salt your family takes in on a daily basis. Caroline Klinge was only 3 years old when her family started making LoSalt, and now this family owned business has expanded from Scotland, and is now sold worldwide.

LoSalt has the ability to change lives, and is the answer to how American’s can cut their salt intake by 66% with one small change. Lo Salt comes in two varieties, Original and Iodized. LoSalt is kosher, and is real salt so you can expect to have the flavor you love without the extra sodium you don’t need.

LoSalt is available at many grocery chains such as Whole Foods, Kroger, and Safeway, and many regional stores like Shop Rite. It retails for only $4.99.

We look forward to working with LoSalt to share some recipes using their product on another opportunity!