When I had my son, the doctor told me I was not going to be able to have any more children. That put a huge pressure on my shoulders because I needed to make it right! Needed to give my all to raise a happy, healthy child!

Every milestone was recorded, written, now documented by a million photographs and videos stored in three hard drives! I think following your child’s steps is so important that I have decided to share some of my favorite milestones:

First Words – I used to speak three different languages when he was a baby and most of my videos of that time are in Portuguese. I believe that helped him say his first word at six, I know, six months! He has never stopped since! 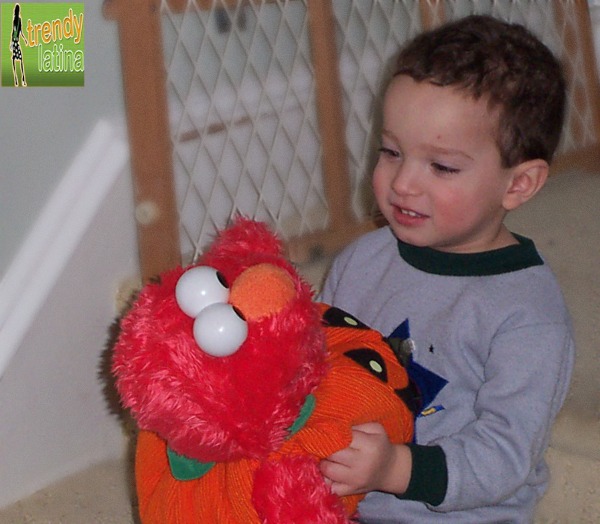 First Steps: He did not walk early, which worried me, but it was something normal among premies, so at almost 16months, he took his first steps and by 18months, he was walking! Right around Christmas Time! 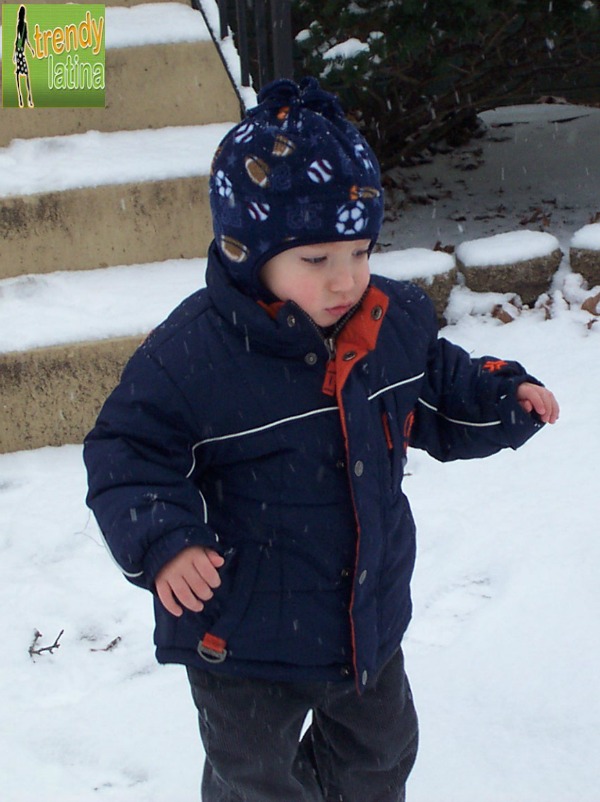 First Disappointment- He early on noticed he was not sport inclined and suffered through this tough process, while kids were faster than him, especially at football, since he has always been almost a foot taller than children his age.

First Gifts – Moving from sports I decided to offer him options for things that might interest him, since he started trying to blow the trumpet when he was 2, we gave him music lessons starting at the age of five, which he has carried on through this date. He now is 10, plays the piano, trumpet and guitar and is in an audition only prestigious choir. He has been invited to do solos in two concerts in December, playing the piano, I’m so proud of him! He is also talking about art classes, but that is another chapter yet to come!

First Skills- He grew up in a home where technology was always around, he started exploring it early on, he now has a desktop, laptop, iPad and multiple games. He has recorded youtube videos on his own and has his own blog! He is always talking about ideas to start a business. I guess he has my entrepreneur genes! It is possible that he will one day build a successful business from scratch. Even though he may not have the capital required for that, he can take help from financial agencies that help him build the business by investing with a loan. 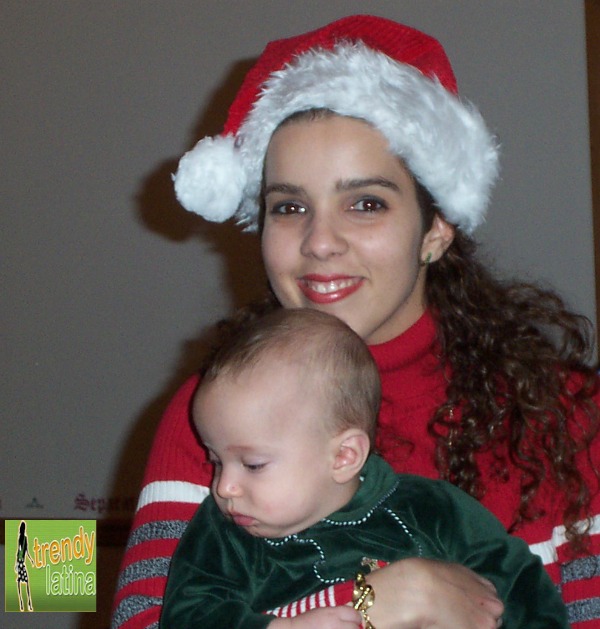 First Puppy – When he was 6 months, my husband gave him a Yorkie Terrier Teacup named Lilo! He was a baby and grew up with Lucas! He was his first puppy! Lucas cried for 10 days when he passed of an unexplained bacteria in 2011! 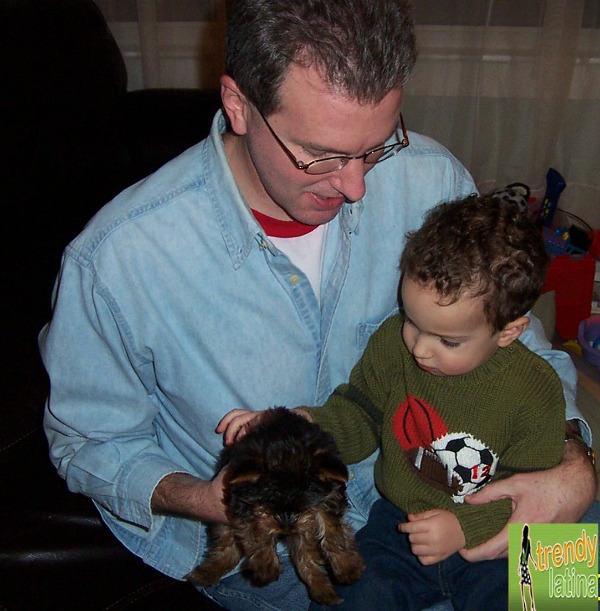 First School – He attended preschool in our area and when elementary school came, he suffered a drastic change, the school had very unorthodox punishment policies and he was bullied to the point that I transferred him to a Christian school where he has been up to this date! Best decision ever, huge milestone in his life!

Each First was celebrated, cheered, cried about and they are part of memories which will build a solid foundation in his life. They have also helped me to understand motherhood is a book to be written through the years while following the steps which will eventually lead your child to adult life! 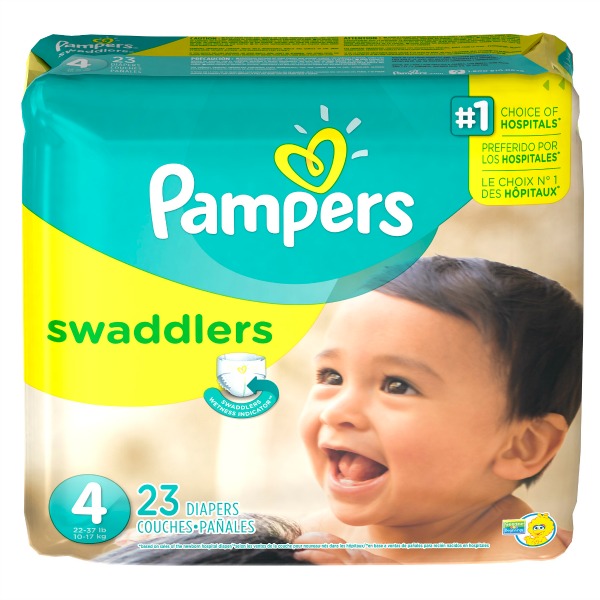 Pampers has always been our favorite diaper brand through his life, so I was extremely excited to hear that Pampers Swaddlers are Pampers’ softest diaper ever and are now available through size 5! So baby can stay in the diaper mom loves throughout her baby’s diapering years.

Check out this great video:


To celebrate, Pampers has 30 days of incredible giveaways and a grand prize of FREE Swaddlers diapers & wipes for a year. So we want to know…how do YOU celebrate your children’s “firsts”?

Join the celebration and enter our 30 days of sweeps on the Pampers Facebook page, you can win daily prize bundles, plus the grand prize of free Swaddlers diapers & wipes for one year!!

We’re also giving away the amazing gifts below:

Please join and enter our giveaway by telling us, how do you celebrate your child’s firsts, milestones?