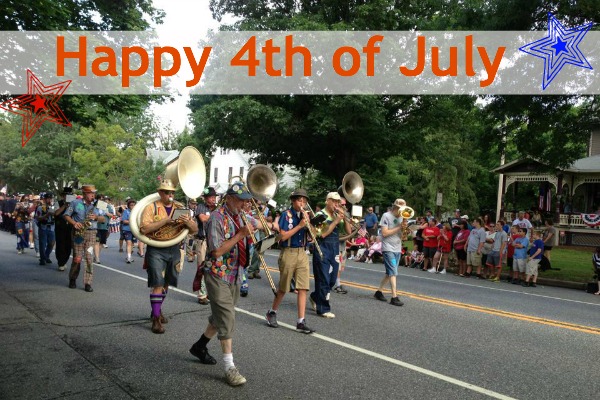 When I moved to the USA, there was a commercial on TV which had people with heavy accents saying: “I’m an American!” I never truly understood the sense of the commercial until after living here for a few years! A sense of pride and gratitude for living in a country where my freedom is respected and defended.

I wanted to use the 4th of July to share my journey in the US, a long love affair and take you on this journey with me! After all, it’s #TBT!

When I was 5, I remember I used to listen to American songs on the radio and sing along with them, not knowing one of word of it! I remember trying to mimic the accent and the way things were pronounced; not long after that, my parents enrolled me in private English lessons. By 12 I was speaking English fluently and took my first trip with my class to the USA. I received compliments on my English skills all over Disney World and served as an interpreter for several people on my trip.

Somehow, I knew, one day, I would end up living here, but trust me, that wasn’t in my plans.

I attended business college for two years and hated it, switching my major, years later to a BA with Emphasis in Translation, English was again, playing a major role in my life, giving me credentials to teach two languages.

Some years later I started coming twice a year to the US, basically spending 4 months a year in Miami, staying in Williams Island in North Miami Beach, when I met my soon to be husband, Mark.

We met online, when I was attempting to keep my English skills sharp, chatting with people online, while living in Brazil. He teases me to this day! He says I was looking for him! 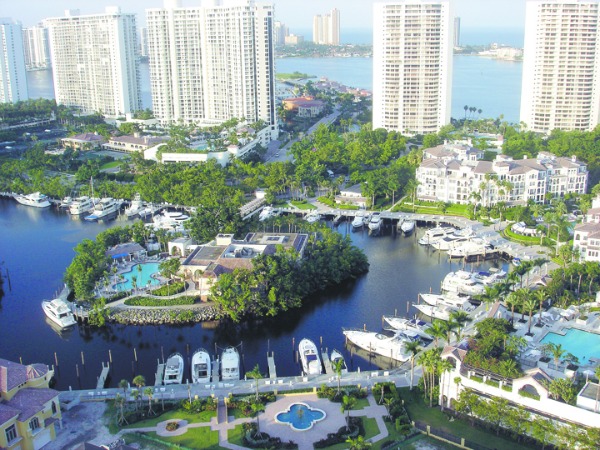 While my husband and I were dating, total of 2 years, the idea of moving here brought fear and questions to me, fear on totally losing who I was and what I knew; questions on leaving my family and culture behind.

I moved right after September 11th 2001! At that time, the immigration situation was basically to not approve new green cards and citizenship was a true nightmare process. I managed to fill out and present my paperwork on my own and never had one single problem with my process nor anybody involved in it! For me, that was a sign that it was meant to be and that there was a reason for me to be here!

I have always felt somehow out of place with some of the things going on in Brazil and the way things were done. I was always a workaholic, let’s get things done, which wasn’t usually popular with the siesta culture in my home state of Bahia. A State where most things end up in Samba! Working and living here was like coming back home, finding my place! Where I was meant to be!

I still struggle with the relationship part of living here, since Brazilians are different in so many ways in relation to making friends and keeping them, but that is material for another blog post.

My love for this country and what it stands for doesn’t void my identity, my Hispanic/Latin blood and personality, my caliente spicy soul!  It completes it in so many ways, forging in me, an exotic combination. 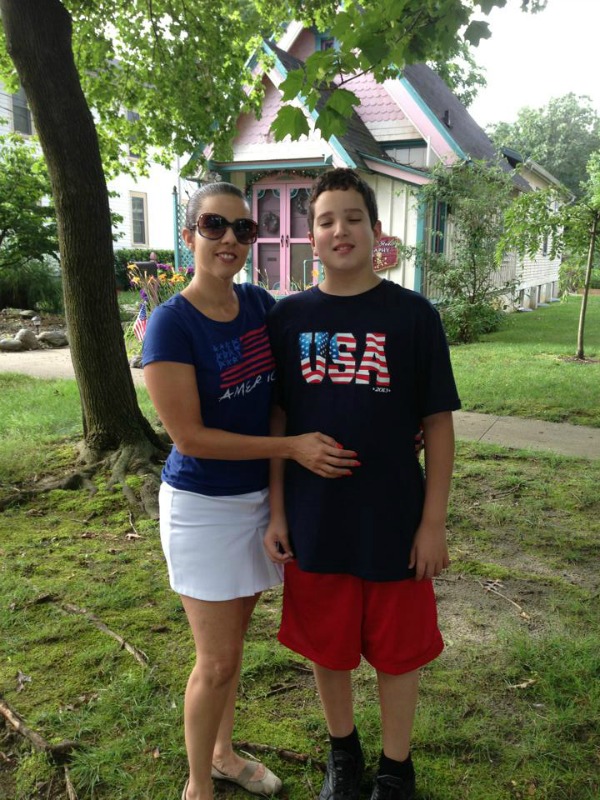 My husband recently retired and he asked if I wanted to move back to Brazil, I told him: No, I love this country, this is my home! A beach house in Brazil, this is another story……. Happy 4th of July! Can’t wait to hear how you share the love for your country! 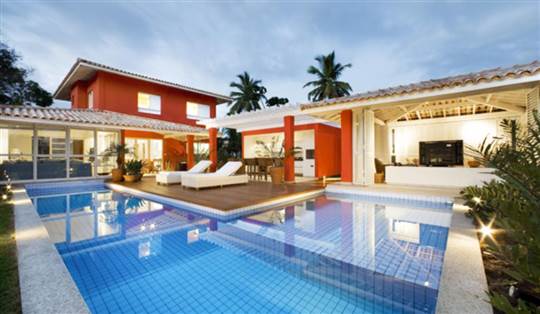 Foto credit: Bahia Properties, thanks to Fernando Bahia for allowing us to use the picture.