You are here: Home / Event / Join Me To Celebrate Black History Month

“This post is sponsored by Everywhere Agency; however, all thoughts and opinions expressed are my own.“

So excited to invite you to join me at Macy’s Center City in Philadelphia, this February as they celebrate a rising icon of African American culture! African American actors, artists and performers have been at the spotlight for a long time, but this generation of trendsetters is truly special! 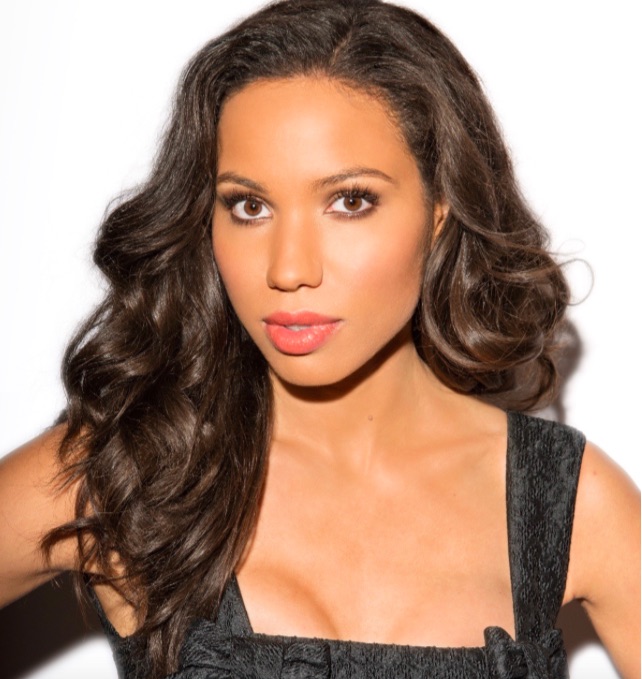 Join us “In Conversation” with actress Jurnee Smollet-Bell and singer Monica for a look at the next group of African American cultural trendsetters and taste makers!

I thought you would like to know more about them:

Jurnee Smollet-Bell: As an actress, Jurnee has won awards for her role in The Great Debaters and has starred in multiple TV and movie roles. Meet her just in time to ask her about her new show, Underground, airing on WGN America this spring.

Monica: Selling more than 25 million albums globally, Monica is a Grammy Award winning artist. Her new hit, “Alone in Your Heart,” and its respective album, Code Red, is a Billboard R&B chart topper and will be available at the event.

Join us at a special reception following the discussion!

Also, make a $25 purchase during the event and get a chance to meet Jurnee, take a photo with her, and also receive a copy of Monica’s latest album Code Red!

Here is a sneak peak at Monica’s album:

All of the information about Black History Month celebrations at Macy’s can be found at: macys.com/celebrate

Will you join me? As usual give us a Trendy Shout!