You are here: Home / Being Latina / My Child Doesn’t Want To Do Halloween 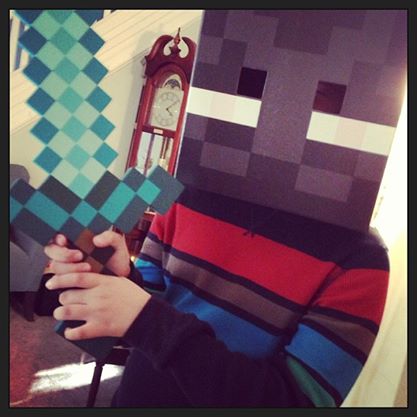 My son informed me two weeks ago, when I was all excited picking out a costume for him, that he doesn’t want to do Halloween anymore! I was so surprised, since he’s only 11 and I know he loves the whole getting dressed and asking for candy.

He paused and explained his reasons:

The reasons seemed to me more a self esteem issue than him not really wanting to do Halloween and now he’s fighting me on this since I am trying to get one of his buddies to come to our street and go trick or treating with him. My second idea was to volunteer to dress up and go out with him. Maybe I could go ahead with that idea by choosing a spooky witch costume for myself and a really scary-looking costume like shinigami Ryuk or slender man for my son. I just want him to enjoy such events before he grows up. I feel torn.

I don’t know if I’m fighting because I believe he should enjoy childhood while he can and his excuses are nothing but excuses or if I’m selfishly trying to hold on to something which is leaving: his childhood.

It was a rude awakening of things to come. No more pumpkin picking, no more rides, all of a sudden it hit me, because until last year, he was happy and willing to do all that!

Needless to say this was my face when he broke the news! 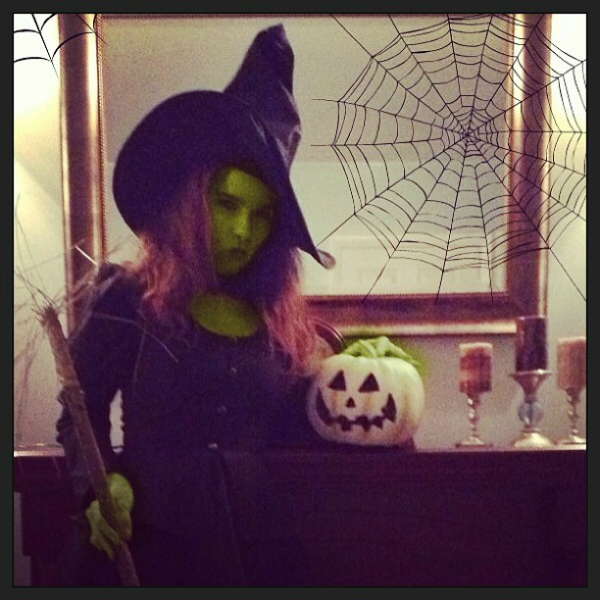 Maybe it is time to create new traditions, make a special meal, watch a spooky movie and let him give candy to people who knock on our door? Maybe have his friends from school who don’t celebrate Halloween anyway to come and do a game party?

I had to share this with you, in hopes that you would share your opinion and let me know what you think?