You are here: Home / Auto / Santa Drives a Toyota Sienna 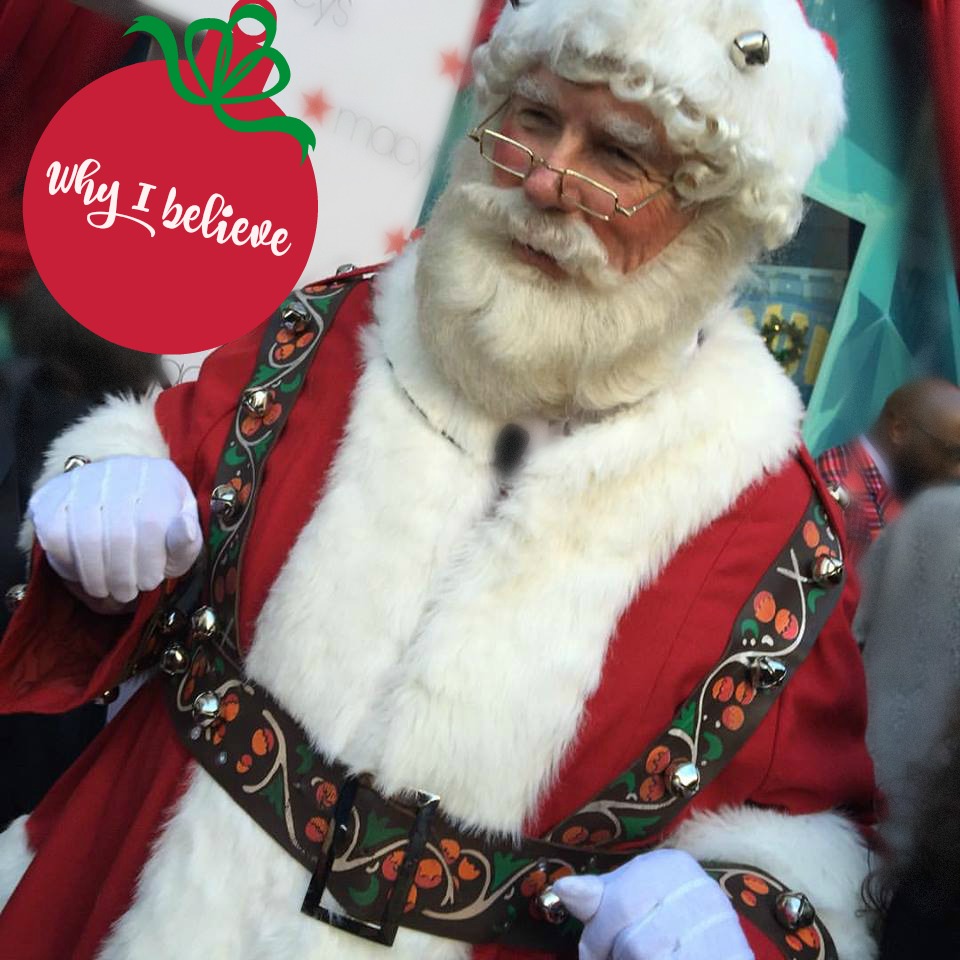 Last year my husband and I volunteered to sing Christmas songs at my son’s school and when I started here comes Santa Claus, the teacher stopped me and said we could not sing songs that had Santa’s name in them and that the children were not allowed to “speak” his name in school and I needed to take my Santa hat off, that was not allowed either. For the record, I kept my hat on, pretended I didn’t speak English enough to understand the last part of her remarks…

I went to church two weeks later and the pastor went on and on bashing Santa, to the point that he compared Santa, to Satan: “You just need to change the order of the letters” he said! I felt so much hate and ignorance coming from him, a pastor…..

All that stirred up the dreamer, the educator in me, somebody who dedicated my whole life to empower, inspire and build confidence in the children I taught, always, always leaving that seed planted, that they can do anything, they can be anything, they just need to believe and go for it!

I felt the message those people were sending to the children was a negative message, a message against all the good that Christmas and The Santa figure represent.

Don’t get me wrong, I believe Christmas is about Jesus and his birth, but one of my greatest joys of living in the US, was when I started discovering all the magical things that children here were inspired to believe; all the Santa stories, all the elves, leaving carrots and footprints outside, Rudolf, the milk and cookies, coming down the chimney, there was none of that in Brazil….As I was discovering this new Christmas world, a whole new path of possibilities opened up in front of me! Pure magic, I thought!

So I made sure my son was a part of it, with all the traditions, with all the advent calendar gifts, the elf on a shelf, Christmas pickle, the Christmas spider, carrots, milk and cookies, Dickens and so much more! Year after year, continuing with the work involved in keeping the traditions alive to inspire him to dream, to believe….

My husband’s friend told my son 4 years ago that Santa did not exist, he was devastated. I was so infuriated, he was 7 at that time, I kept asking myself why would somebody purposefully want to crush a child’s dream? I convinced my son he was a scrooge and that he had no idea what he was talking about and he was indefinitely on the naughty list!

It has been a struggle since, to keep the magic alive, that “I can do anything and I believe spirit” in him! 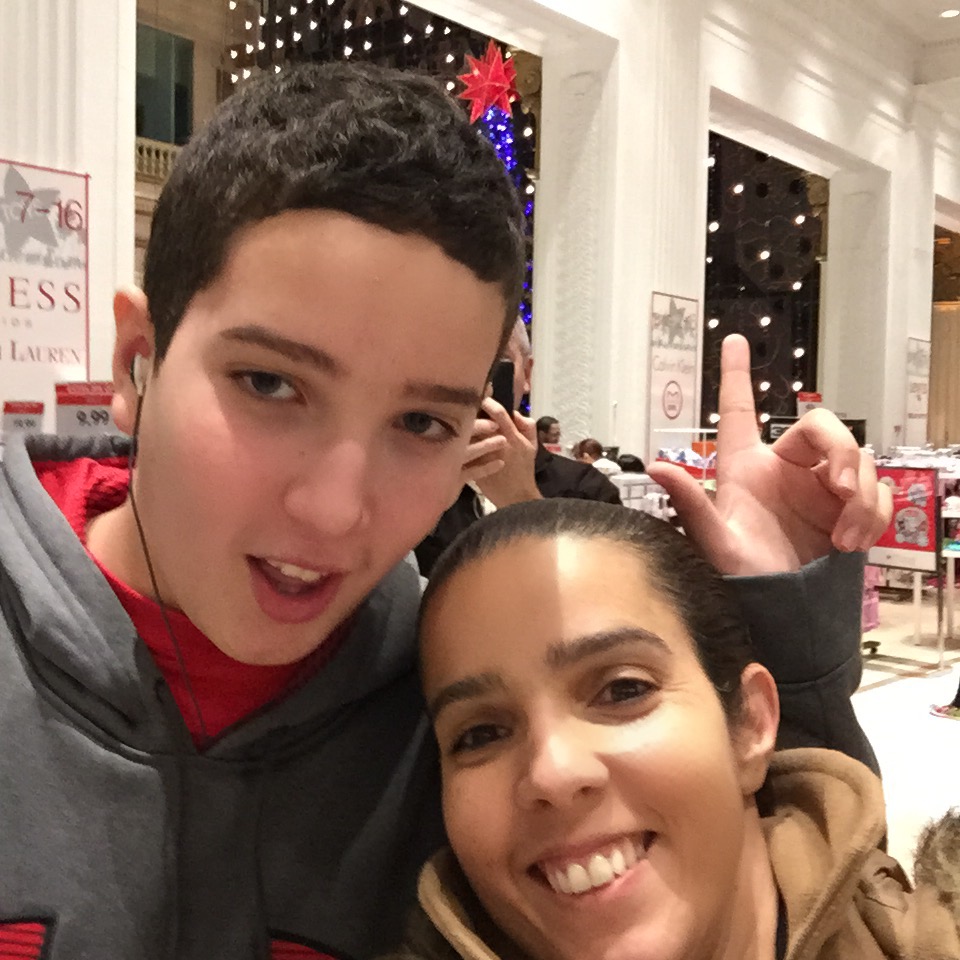 I was in the car with my son yesterday, coming home from church, from another sermon where the pastor was again, saying bad things about Christmas and gifts and he was arguing that Santa does not exist; I said Santa for me is the spirit of joy, of giving, of thinking of others instead of ourselves, so for me, Santa DOES exists! When I looked in my rear view mirror, there was Santa driving a gray Toyota Sienna behind us, I told him, Santa, not only exists, he drives a Toyota Sienna, look behind us, my son looked at the “Santa” , who waived at him! He was like, he waived, Mom, He waived back! I can’t believe it!

When Santa turned on the route 55 exit, I waived at him, he waived back! Talk about perfect timing!

I believe my God is a God of love, of inclusion, of kindness, not of hate and reprisal! The God I love is a God of light, of compassion and he absolutely wants to inspire children early on to feel that love and to dream!

Santa encompasses the beauty of selfless giving , leaving children a tangible cultural figure to believe in. Santa teaches them, that they should dream and wish and their behavior and actions will dictate that outcome, good or bad.   We have choices in life and they dictate how our story is written, learning that at an early age in such a whimsical way is a deep lesson that differentiates the American Culture from so many others! That makes spending Christmas here so magical and beautiful!

My goal is not to stir controversy with my post, not to generate more hate,  but I had these thoughts suffocated inside of me since last year, so the Santa following us inspired me to share them with you, to share how I feel about Santa, and that I do believe! 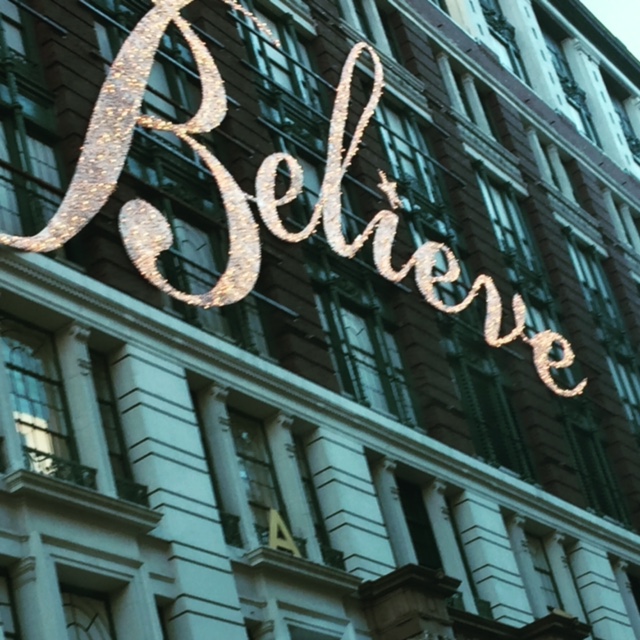 This year is a sad Christmas for me, since I didn’t get the paperwork on time to visit my family in Brazil. You would think all the trouble we went through for nothing would make me not believe in miracles. I do believe in miracles, they come when we’re ready for them. There are more layers to a situation then what we actually see, so I also believe that all things work together for our good!

I decided to make this, the best Christmas ever, bringing joy and happiness to my family instead of moping because we didn’t get to go. The right time will come and we will visit them, that I do believe!!! 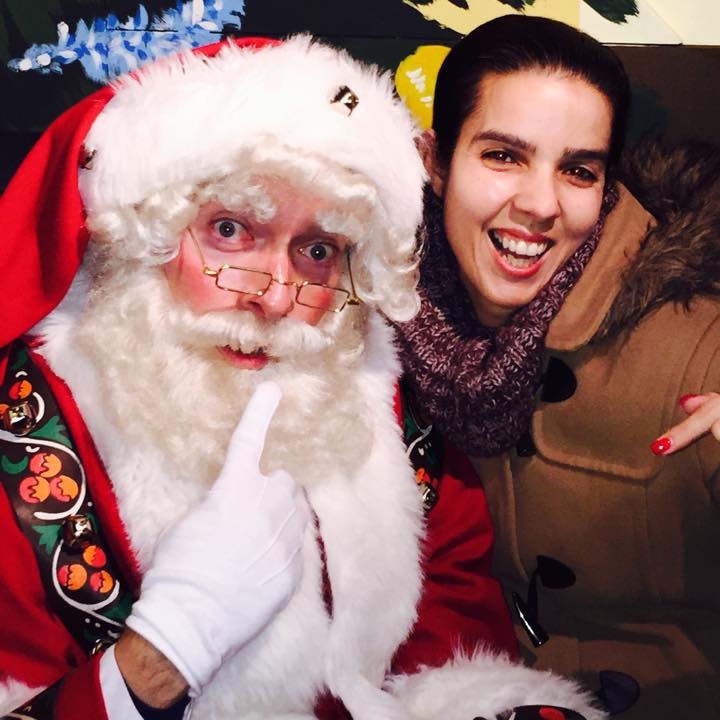 Thank you for reading my story, as usual give us a Trendy Shout! Let us know what you think! I can’t wait to hear your thoughts on this one!