You are here: Home / Being Latina / Unspoken Prejudice – A reflection On Prejudice and Pride On MLK Week

My Great Great Grandmother was a slave, she came to Bahia/Brazil from Africa, to work in the Portuguese homes.

My great grandmother Vo Ba, like we used to call her, Maria Benedita Palma was born a slave and was freed when the slaves were abolished in May, 13th, 1888 by Princess Isabel, also from Portugal, the new Empire’s regent in a recently free country! 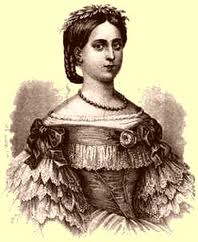 My great grandma ruled the household with a firm hand and I still remember seeing her with a cane, instructing the maids and shouting orders at everybody. Always with a strong, not always nice personality, but somehow I always seem to remember her frail smile, when we came to visit! 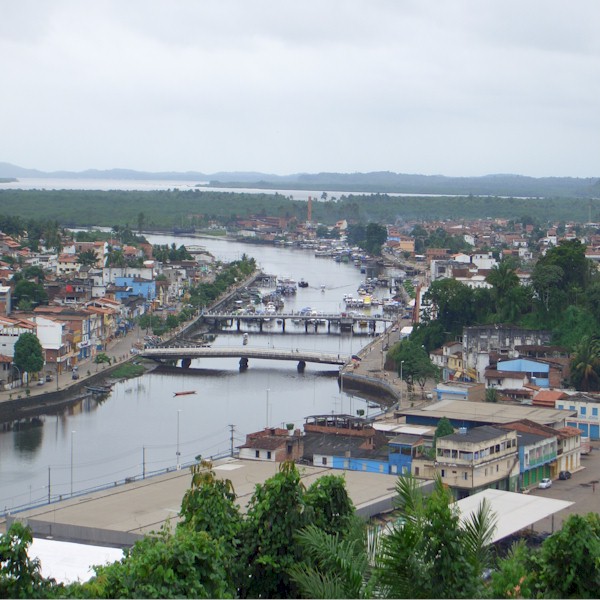 She often overlooked my pranks and misbehavior and seemed to be entertained at my also strong and defiant personality at such early age. She died at age 105, I was very young but my memories of summers spent with them, left an indelible imprint in molding my character.

MLK day made me reflect on our heritage and her influence in me, buried so deep inside. Buried because in Brazil, yes, in the brown skin country, prejudice is an unspoken shadow still hanging over the mulatos who proudly say they are not black and which supports the culture of middle and upper class having maids and servants of color; the abolition only happened in the paper, the discrimination continued way longer, years and years and it is still present in the society.

So people with my skin color, don’t consider themselves black, wouldn’t even conceive of being black, because that would place them in an “inferior” position, in a lower cultural place.

You are probably wondering, how can the country with the second largest black population in the world offer a home for such prejudice?

How can people who also have dark skin see others of dark skin color as inferior? When they themselves display the strong and undeniable mark of that race?

This a very sensitive subject for me, since I grew up and was raised with the silent prejudice, nobody tells you blacks are inferior.  You are just not black, you should not be proud to be black, it’s just implicit in the color of the maids we had over the years, in the people in the slums. In the pictures of police arrests; in the private schools where elite learn to continue to be the elite and the others go through the ins and outs of the public system.  In so many subtle and not so subtle messages which sadly made my country, at least while I was living there, until 2001, a society of prejudice, a society of shame, who lives on glory of the black heritage foundation.

I know I will be criticized for this post, but if you are truly Brazilian and if you look at our society, this is a sad undeniable truth and I am as guilty as anybody else there for being a part of it.

My heritage is undeniable, on my curls, my nose, my skin tone; on the Baian typical food which is tinted by dende oil, with strong aroma and color that left an everlasting mark of the African influence on the food of my home state.  Our music, with strong drums and African rhythms that to this day shake the grounds during carnival. The capoeira, now learned in gyms all over the world, was a fight/dance practice among slaves in the senzalas. 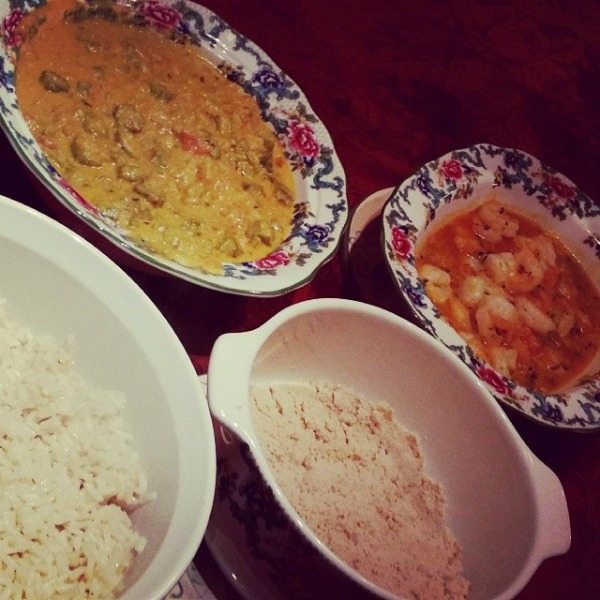 The paradox is that those strong elements, which made my country famous, are the same elements, which to this day reminds them that there is segregation and yes, those are a strong mark of a subculture.

It is so hard to explain, but I wanted to leave you with one example, how the upper class drives to the “ensaios”, large parties where predominantly black bands play the African/carnival music and yet, the ” non colored elites”  discriminate those who are there with them and who are entertaining them.

I often avoid to offend anybody with my posts or touch on racial/political issues, but the holiday made me think of my great grandmother and how much I look and have of her in me, which make me proud of being who I am, so I wanted to set the record straight and couldn’t accomplish that without giving you a basic overview of my society and what lies underneath it.

It is a side of my country and society I’m not proud of, but I believe it is time to address it and say it out loud, yes, I have black heritage, and yes, I should be proud of it! You can see it in my smile, in my tan, in my music preferences, you can see it in me! 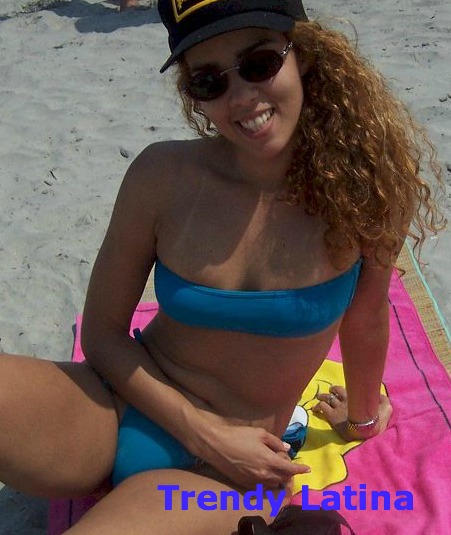