You are here: Home / Movies / Why Rogue One Deserves A Party 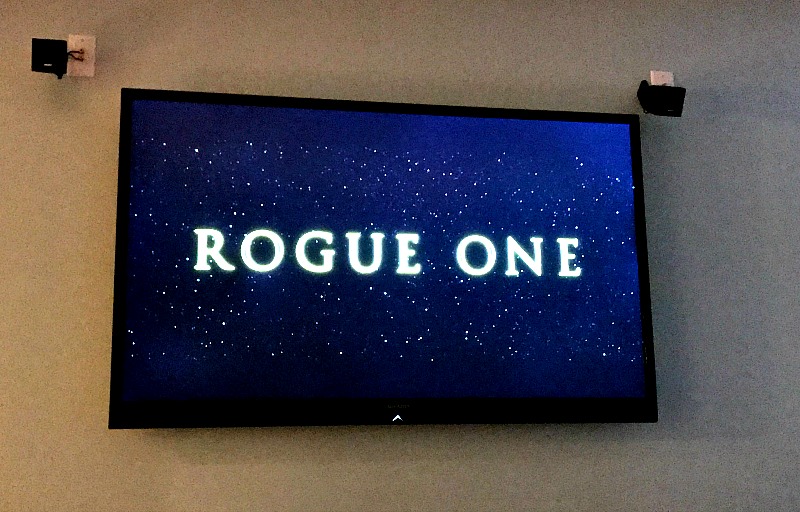 Last weekend we geared up to watch Rogue One streaming it using our Roku Streaming Stick and Disney Movies Anywhere Movie App! We were amazed by the quality of the image and sound!!! It’s our new way to watch movies from now on!

We watched the movie while “battling” live on Twitter! Fun with Epic proportions! I was on #TeamRebel’s side! Of course we won, at least the Twitter battle!!!

The special gifts we received made our home party even more special, check them out: 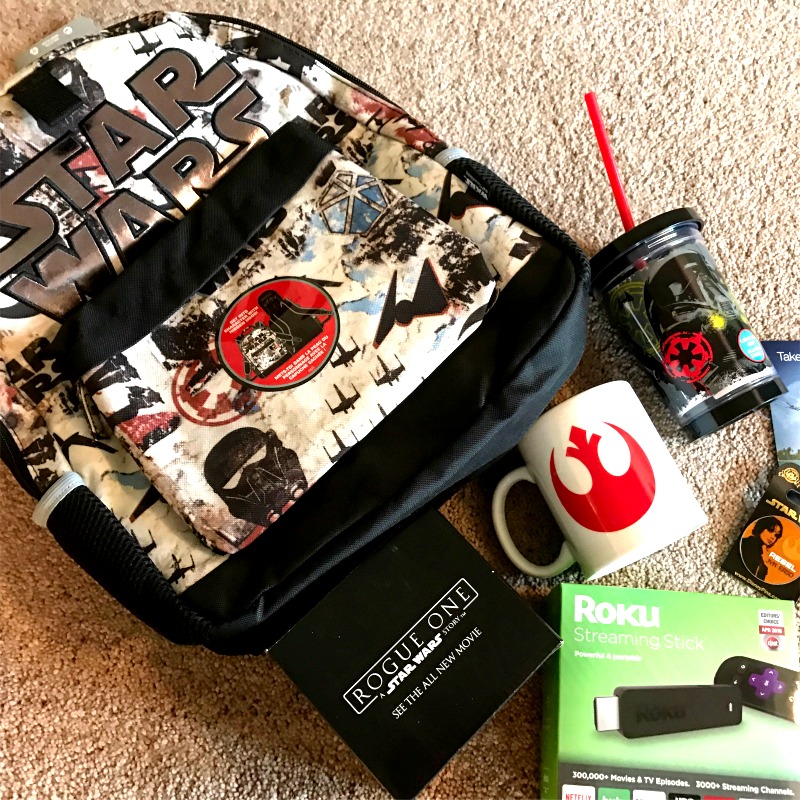 Hubby and the kids loved our snack station!! What do you think?? Is it Rebel Worthy?? 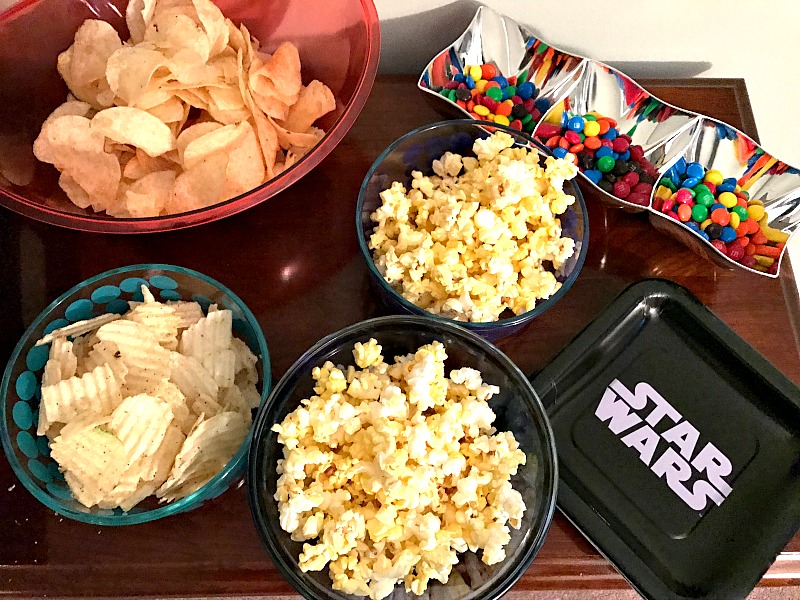 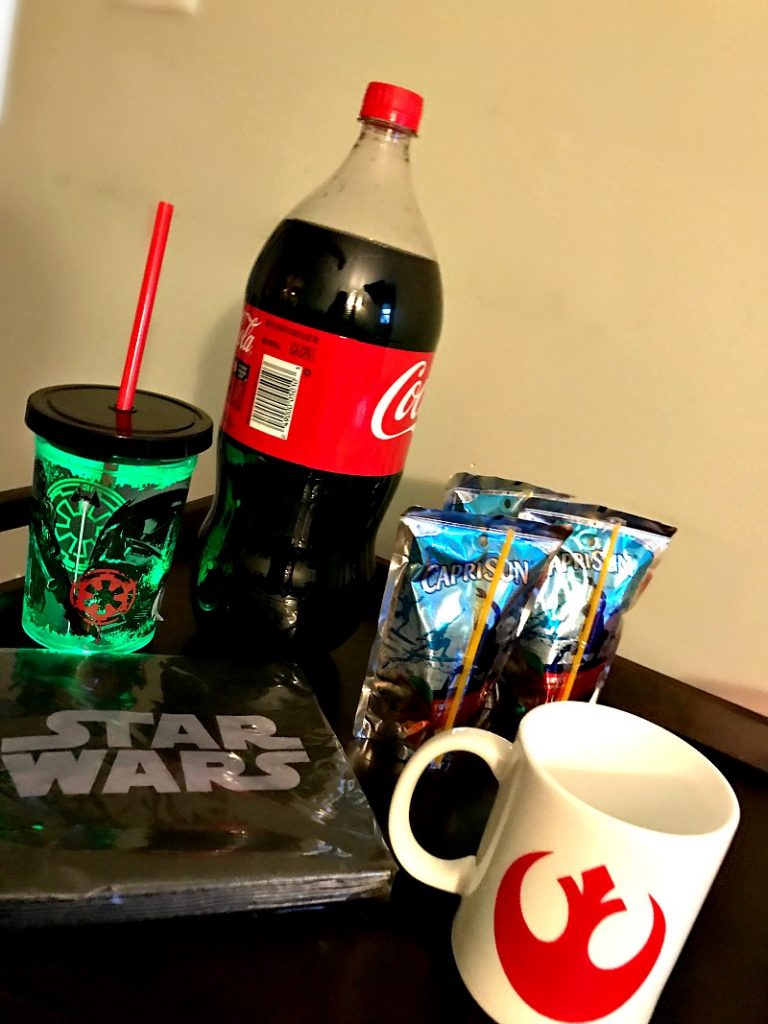 So the boys were ready to watch it! 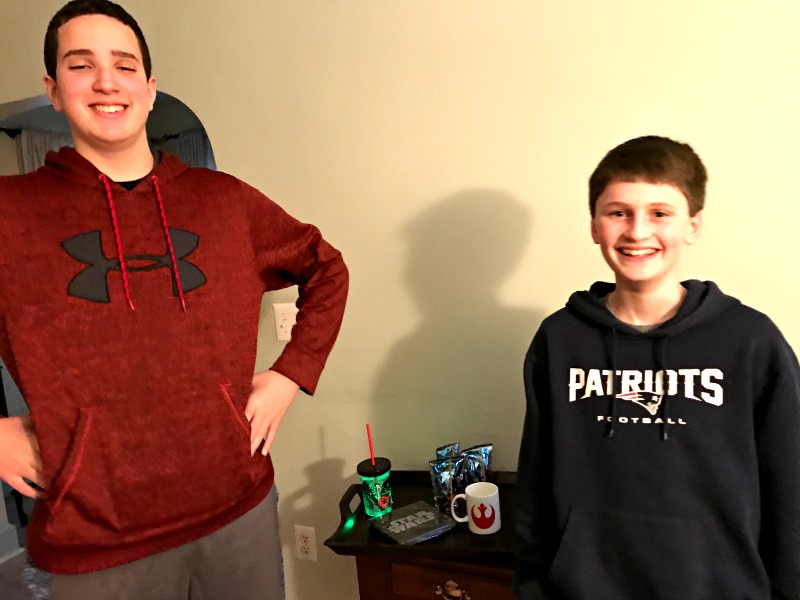 We move into our family room to get ready for it!! 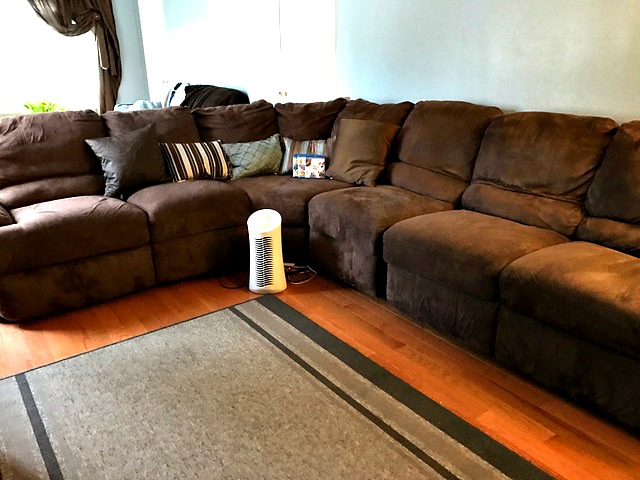 If you missed it in the movie theater, you should definitely gather your family and host a movie night! It’s totally worth it and sooooo exciting! You can find a list of the Star Wars heroes here if you’re not familiar with the movies. 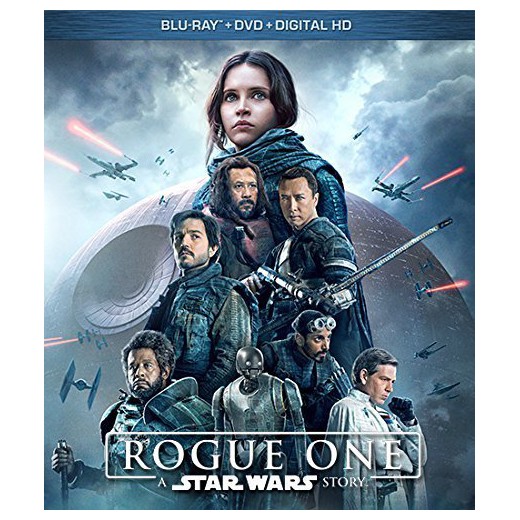 Lucasfilm’s “Rogue One: A Star Wars Story,” the first of the Star Wars standalone films, has established its place within the Star Wars universe and the hearts of moviegoers, becoming the seventh highest-grossing film of all time in the U.S. Fans can own the epic action-adventure thriller — nominated for two Academy Awards — early on Digital HD and Disney Movies Anywhere on March 24, and on Blu-ray™ Combo Pack, DVD and On-Demand on April 4.

Never-before-seen “Rogue One” bonus material will take fans behind the scenes with the movie’s diverse, dynamic cast and inspired team of filmmakers. A collection of stories reveals how the film came to life, as well as hidden Easter Eggs and film facts that audiences may have missed in the theater.

THE MISSION COMES HOME, GET “ROGUE ONE: A STAR WARS STORY” EARLY ON MARCH 24TH on Digital HD, and on Blu-ray April 4th

Hope you get a chance to watch it with your family and friends as well and enjoy this great movie at home! We had a blast!!!

As usual, let us know what you think and give us a Trendy Shout!