You are here: Home / Beauty / Why The Queen Of The South’s New Season Is A Must Watch! 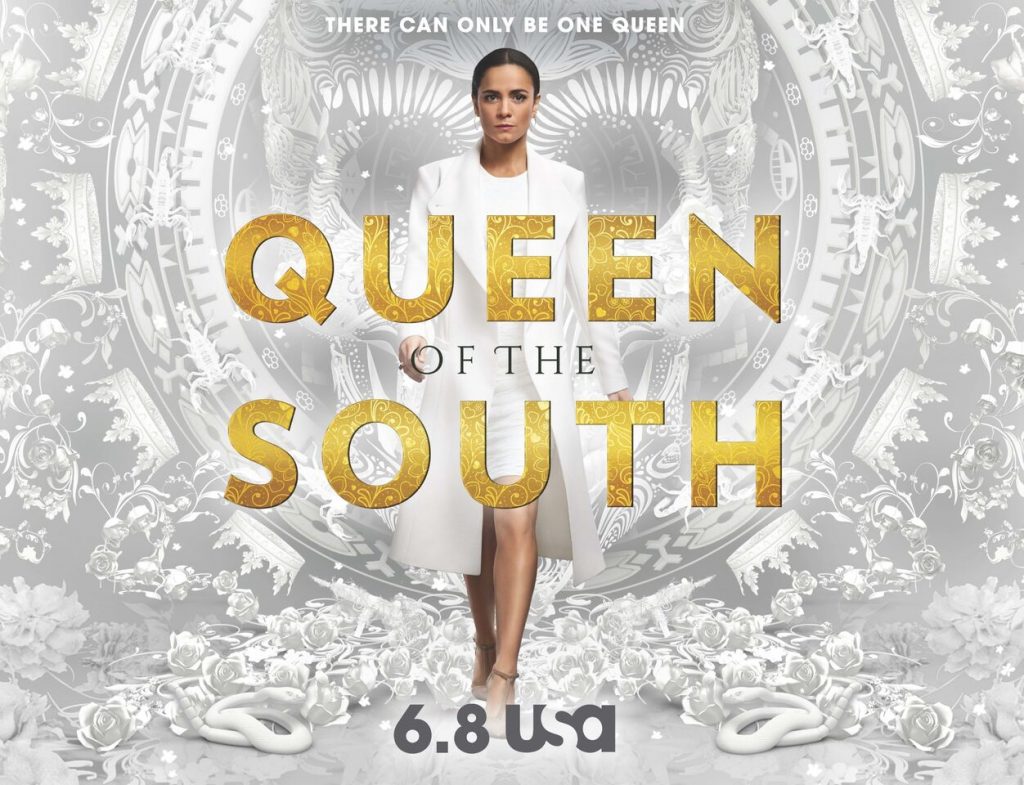 My interest for The Queen of The South on the USA Network started after I found out Brazilian Actress Alice Braga, a famous actress in Brazil was starring in the show! I was hooked from day one! You know this Brazilian loves seeing that on our TV Shows!

But beyond that – the story line, the hispanic culture, language, the enticing plot and a thrilling story of strength and resilience have kept me watching. These are all great elements that this Latina loves, which makes this series one of my absolute favorites!!!

Hubby and I watched the whole first season of The Queen of The South bringing on our favorite Brazilian Snack, the Pao de Queijo/Cheese Bread! Nothing better than binge watching it! 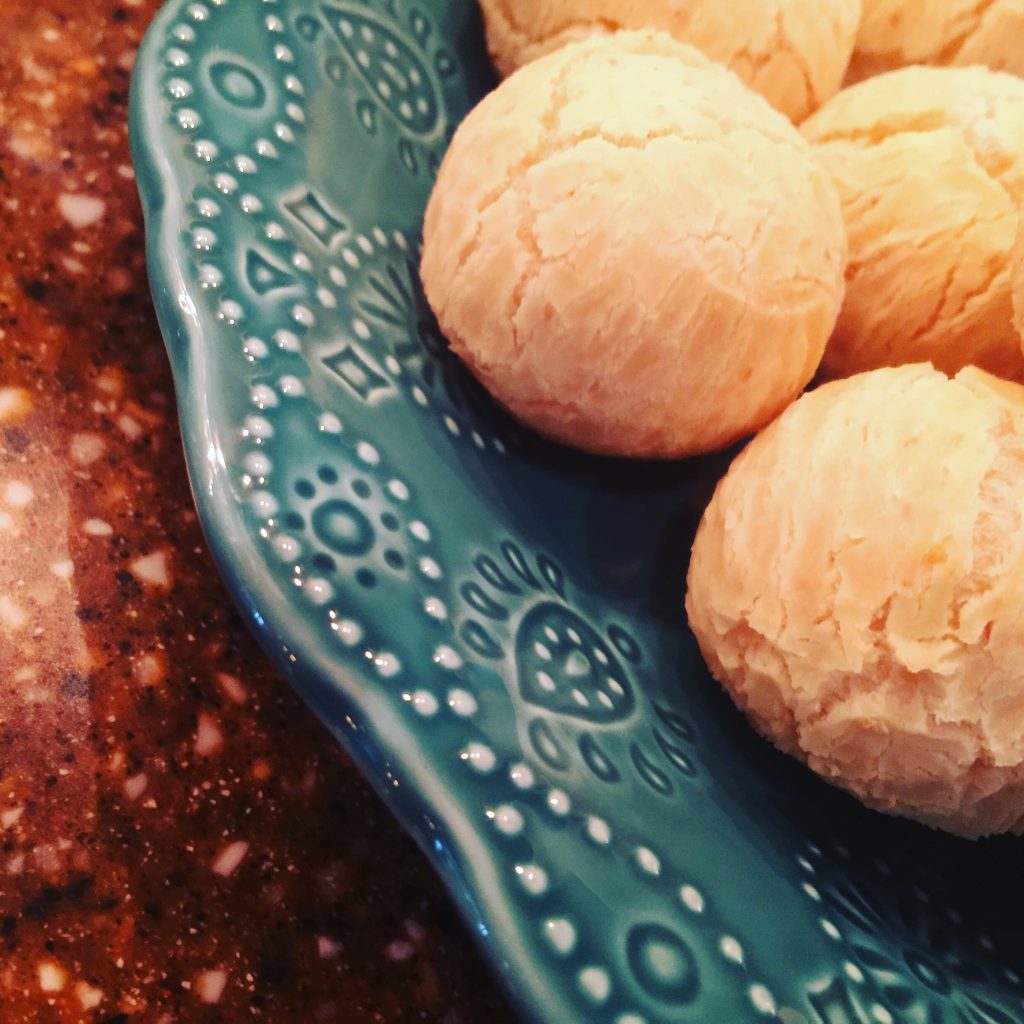 You can catch up on season 1, by watching Queen of the South’s full episodes on Netflix, and learn more HERE.

Season 2 of Queen of the South will shift its focus from highlighting Teresa’s survival instincts to showcasing her growth in the cartel underworld. You will get to see Teresa come into her own as she starts to recognize her power and potential. As Teresa learns what it takes to become the Queenpin however, she slowly realizes that ambition comes with a heavy price.

Loyalties are tested, love becomes a vulnerability and moral compromises have to be made. Critical to Teresa’s rise will be Camila Vargas, serving as both a mentor and a formidable foe standing in her way as she struggles to reach the throne. By the end of the season, you will come to recognize that “there can only be one queen.”

I invite you to watch up on Season 1, to prepare for the anticipated premiere of Season 2 on USA Network, June 8th 10/9c. “Keep the binge going for Episode 2 too!”.

Can’t wait to hear what you think, as usual, give us a Trendy Shout and promise me you will check it out! ¡¡Me Encanta!!