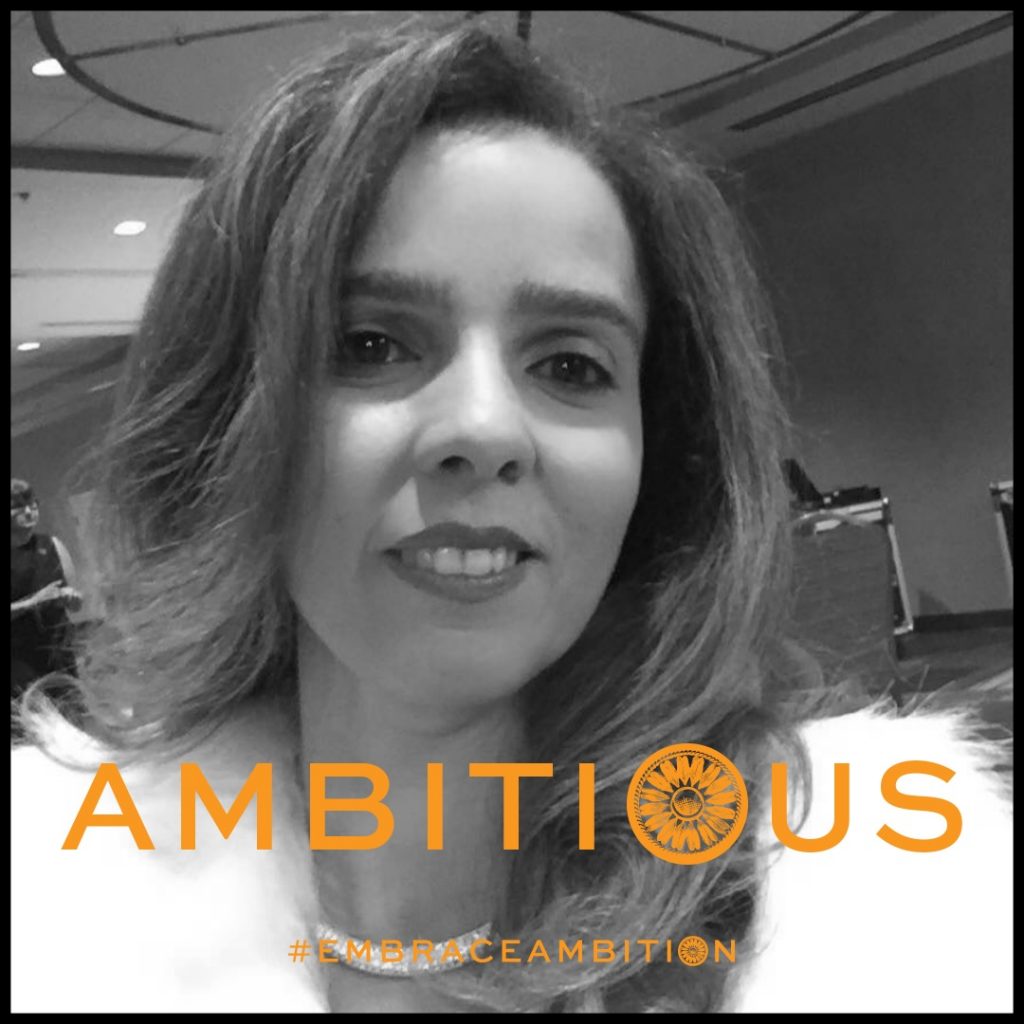 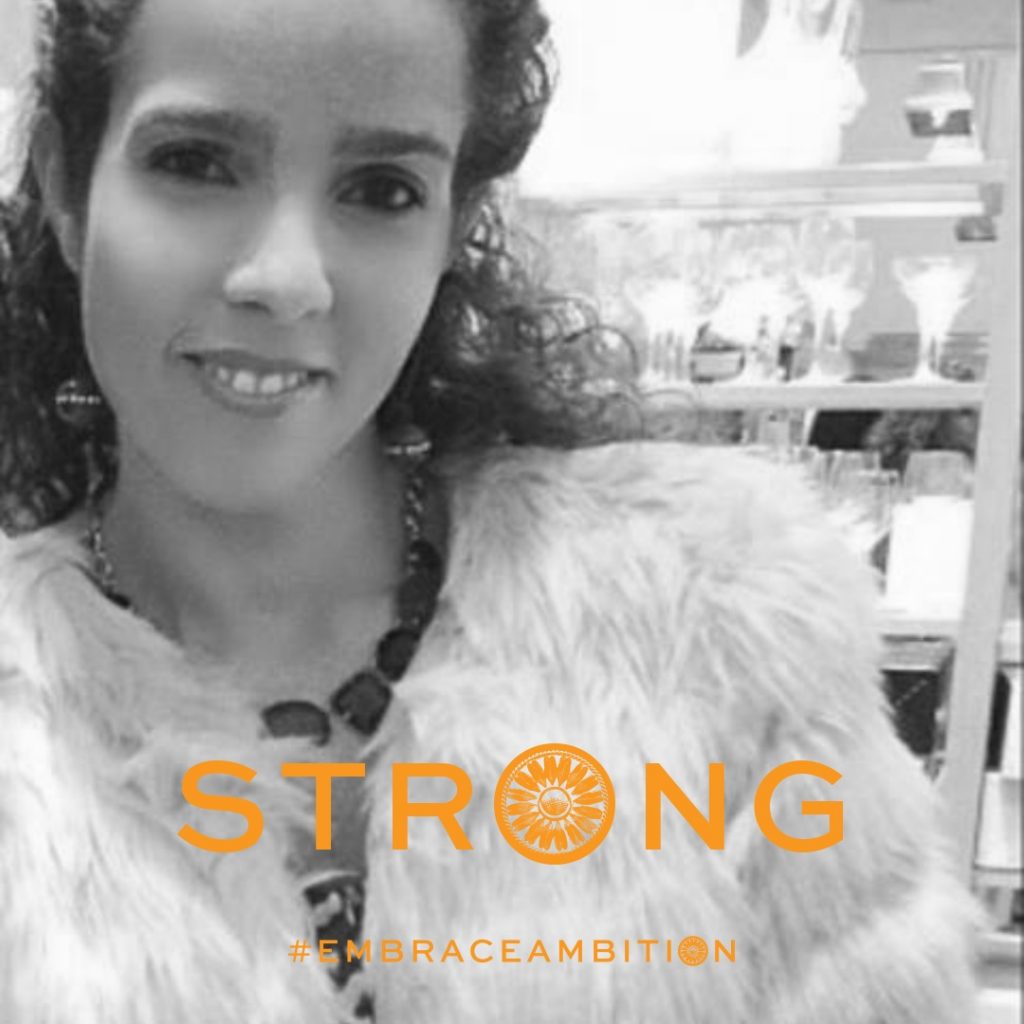 AD – Wanted to share how happy I am to continue

As thinking of my why behind my what, I've come to

AD It’s a Happy Day when fashion and an amazing

Must confess I’ve been a little MIA! Just soaki