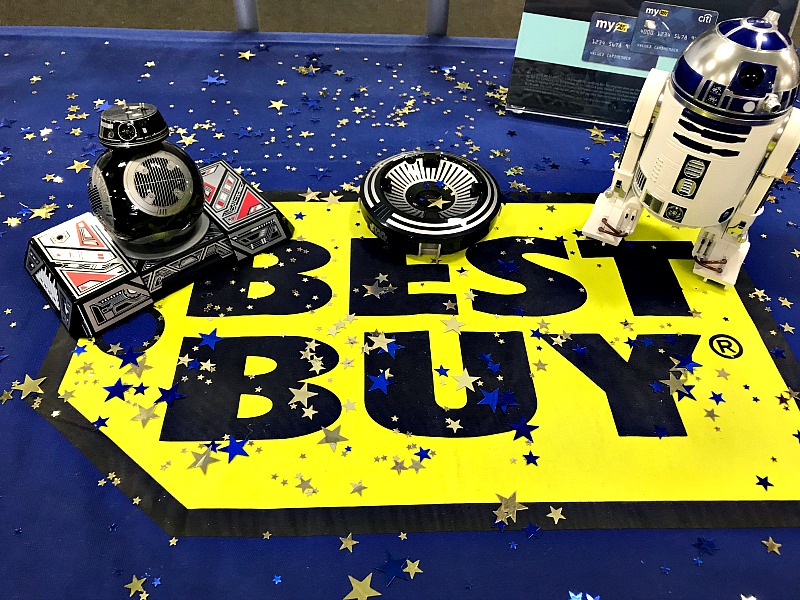 You know how much I love Star Wars, right? So you also know how excited I am to share all about our local Best Buy Store to see the all new and exclusive Star Wars products! 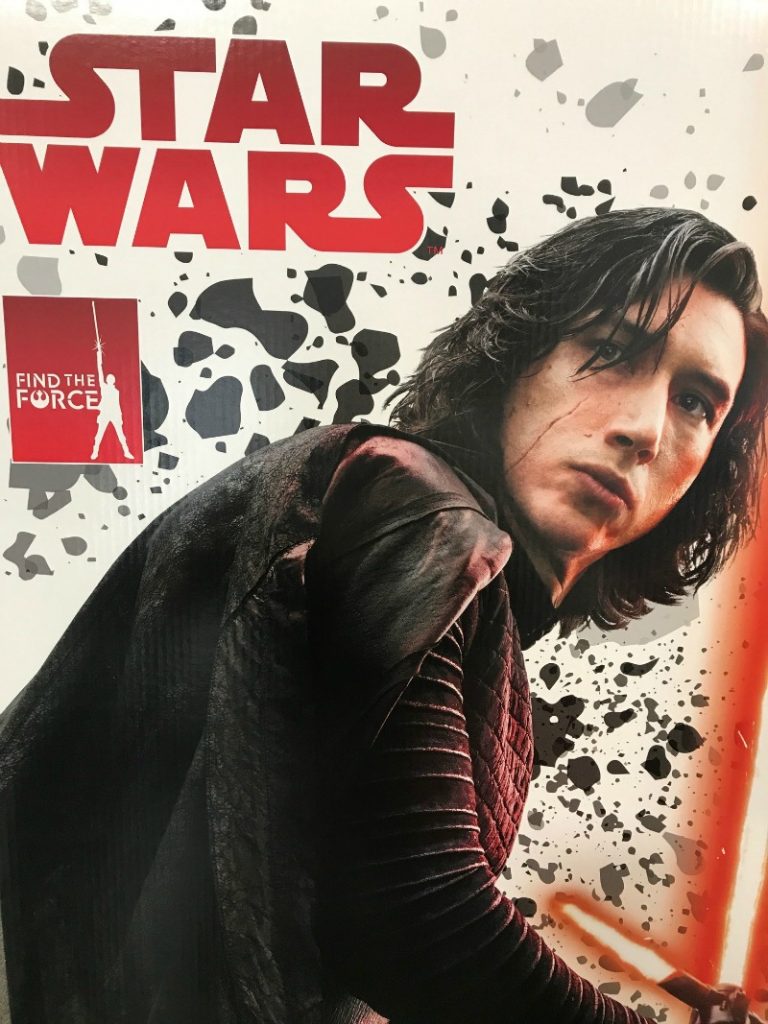 We went to experience demos of Sphero’s new R2D2 and BB-8 Droid, and Propel’s Star Wars drones and explore all the new merchandise on Force Friday!

BB-8™, BB-9E™, and R2-D2™ are astromech droids from a galaxy far, far away …  Powered by the new Sphero App-Enabled Droids app, drive your droids, send them on patrol together, and more. Roam iconic ship interiors and memorable locations from the Star Wars™ saga through augmented reality and the Droid Trainer accessory. Each droid has different environments to explore.

These droids span decades of adventures from Star Wars saga:

The specialized tech in these droids make them unlike any other. Watch them interact together and view films from the Star Wars saga with BB-8, BB-9E, and R2-D2 reacting by your side, to immerse yourself in the Star Wars galaxy! 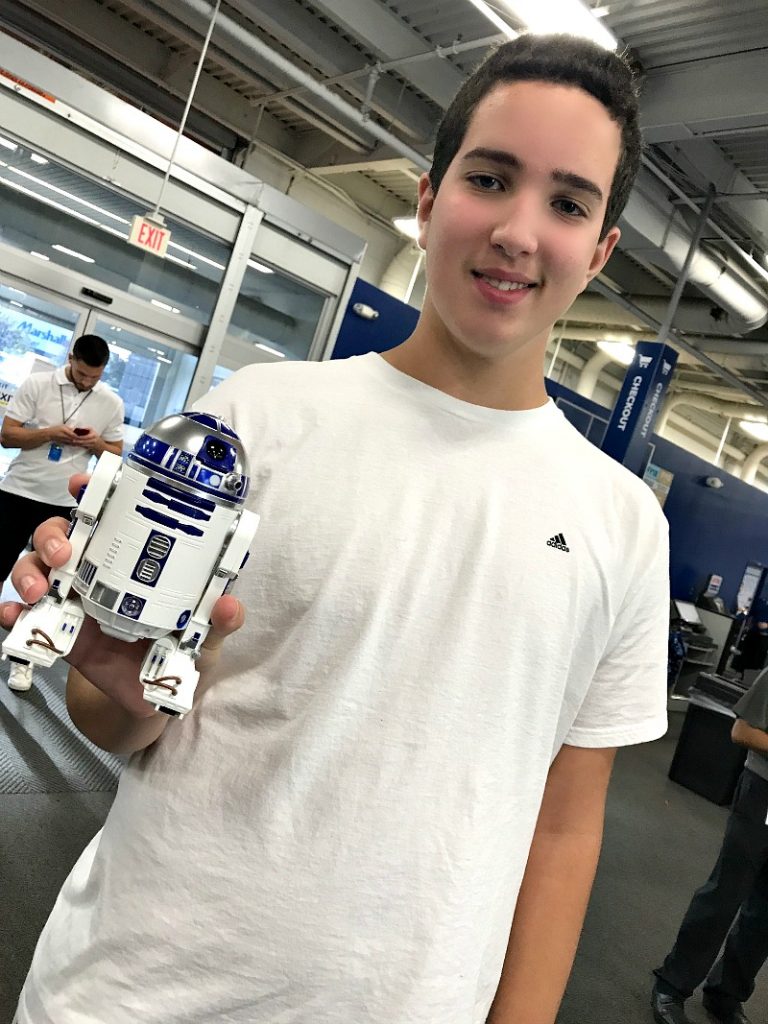 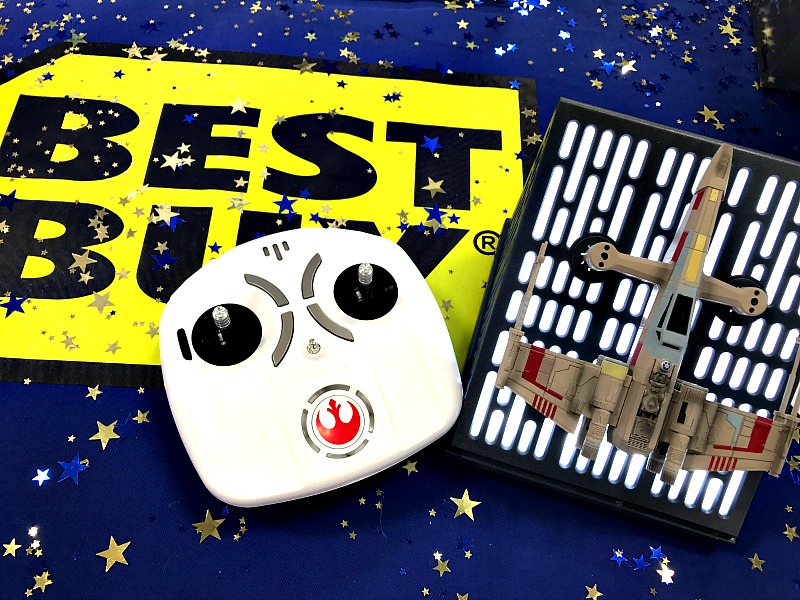 Bring the magic of flight to a whole new dimension with the Propel Star Wars High Performance Battle Drones. Choose to fight for the Rebellion or the Empire through piloting the T65 X-Wing Fighter Star Ship, The Tie Advanced X1, or the 74Z Speeder Bike drones. 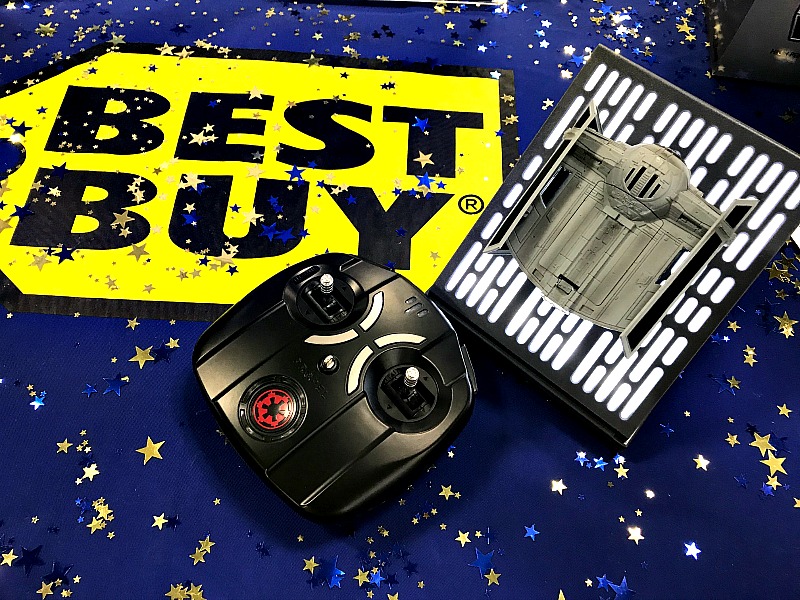 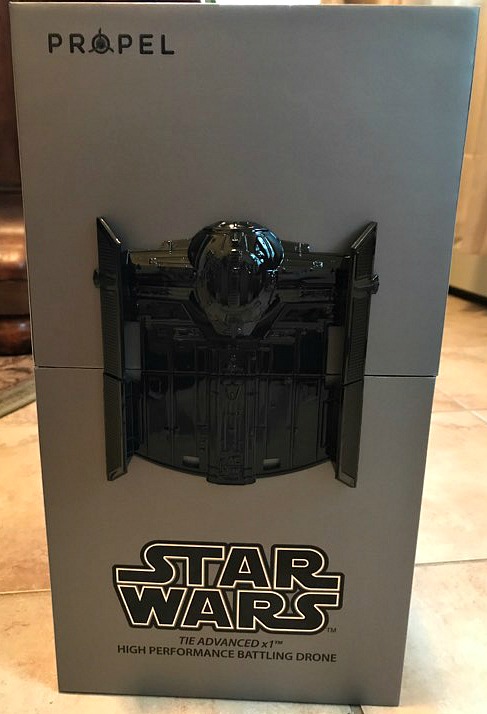 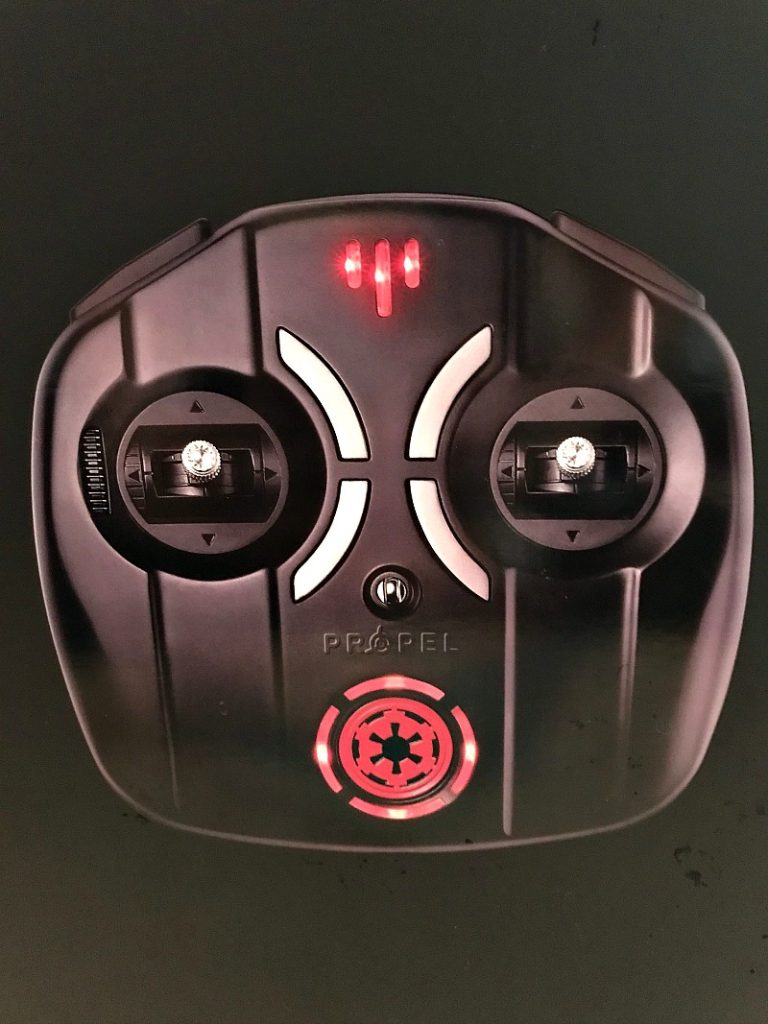 I’m sharing some moments of our adventure with you and we loved everything so much, we brought one of them home! Can you guess which one?

We loved it so much, I brought all the fun home! 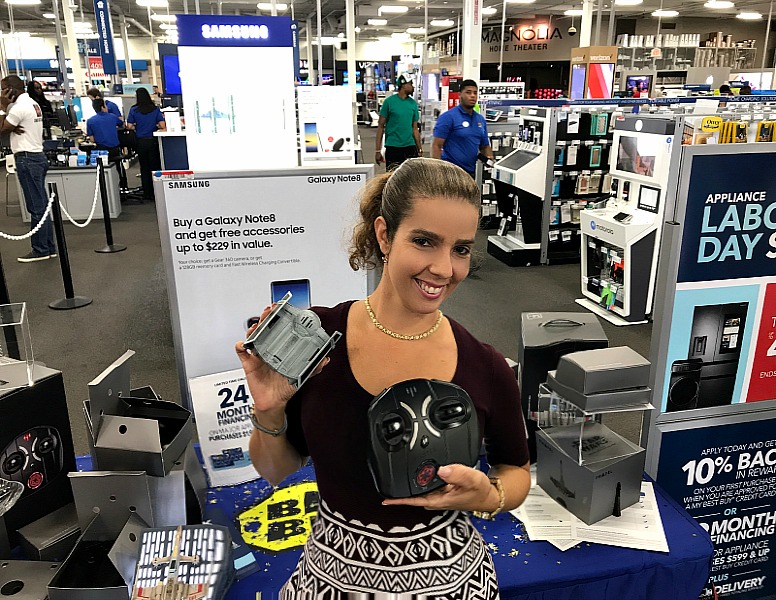 What are you waiting for? Check out your local Best Buy to see New and Exclusive Star Wars products, click HERE for more info!

Can’t wait to hear what you think, give us a Trendy Shout!