You are here: Home / Movies / Ghost In The Shell Screening Tickets 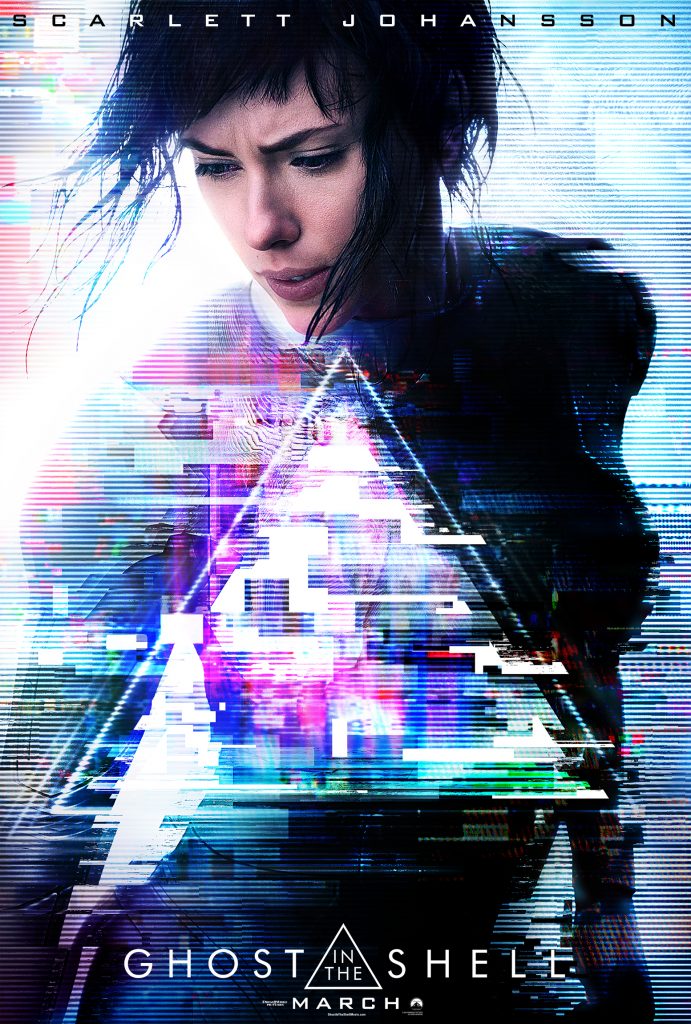 The movie takes place in the near future, Major (Scarlett Johansson) is the first of her kind:  A human saved from a terrible crash, who is cyber-enhanced to be a perfect soldier devoted to stopping the world’s most dangerous criminals. When terrorism reaches a new level that includes the ability to hack into people’s minds and control them, Major is uniquely qualified to stop it. As she prepares to face a new enemy, Major discovers that she has been lied to: her life was not saved, it was stolen. She will stop at nothing to recover her past, find out who did this to her and stop them before they do it to others. Based on the internationally acclaimed Japanese Manga, Ghost in the Shell.

Now We’re so excited to be giving away 50, 2 guest passes for upcoming screening in NYC!!!

We’re giving 2 screening passes, so the first 50 people to comment below and enter, will receive a screening pass for themselves and a guest.

Remember, that tickets do not guarantee entry and work on a first come, first serve basis for the screening. So, arriving early is a must, to guarantee your seats!

But it gets better, we’re also giving away 5 VIP passes for the screening. The winners and a guest will be guaranteed entry to the screening and will be on the RSVP list so they wouldn’t have to wait on line.

Since this is a flash giveaway, we’ll be announcing winners March 28th!  I will be sharing more exciting news about our partnership in the blog soon!


Can’t wait to hear your thoughts and good luck!