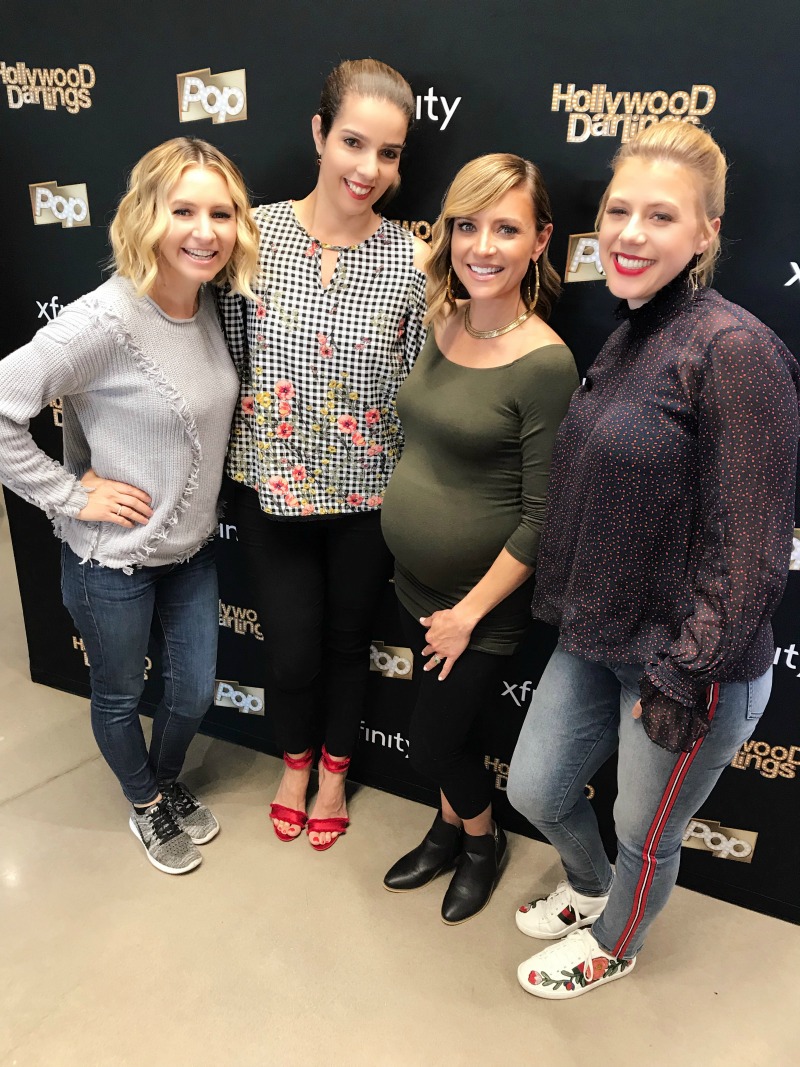 I had a chance to Go Hollywood with the cast of Pop TV’s improv comedy series ‘HOLLYWOOD DARLINGS’ on Friday, April 20th from 3-5 p.m. at our local Xfinity Store. 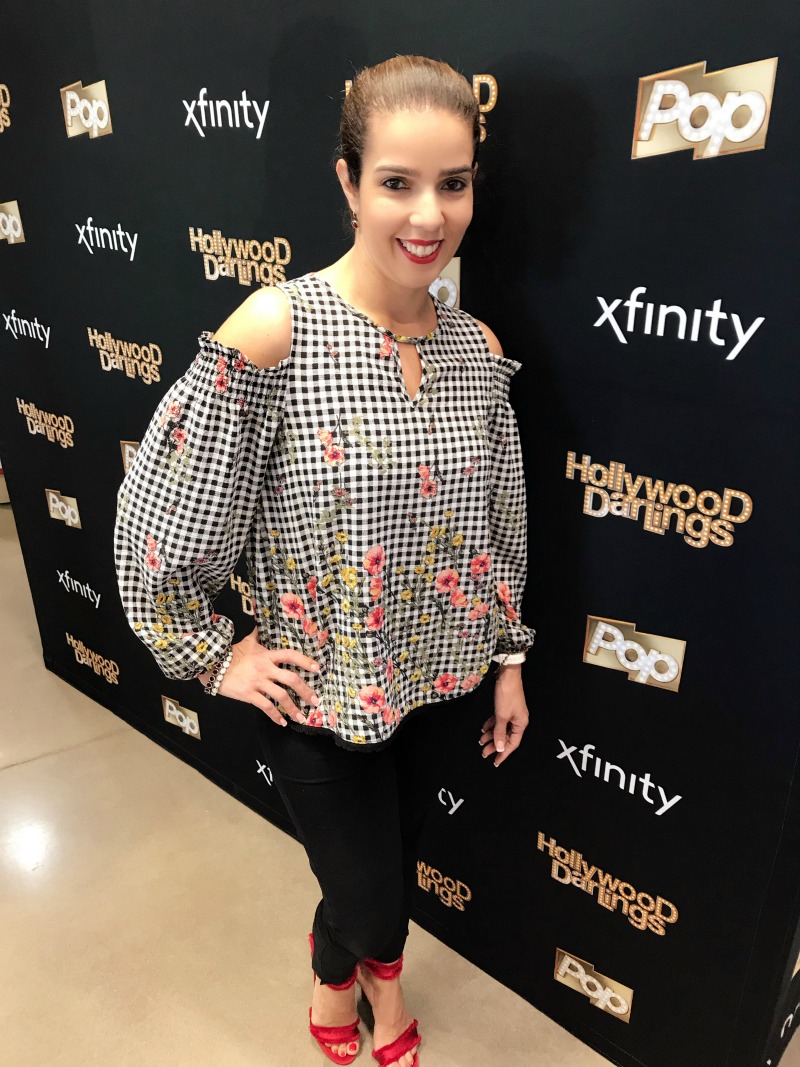 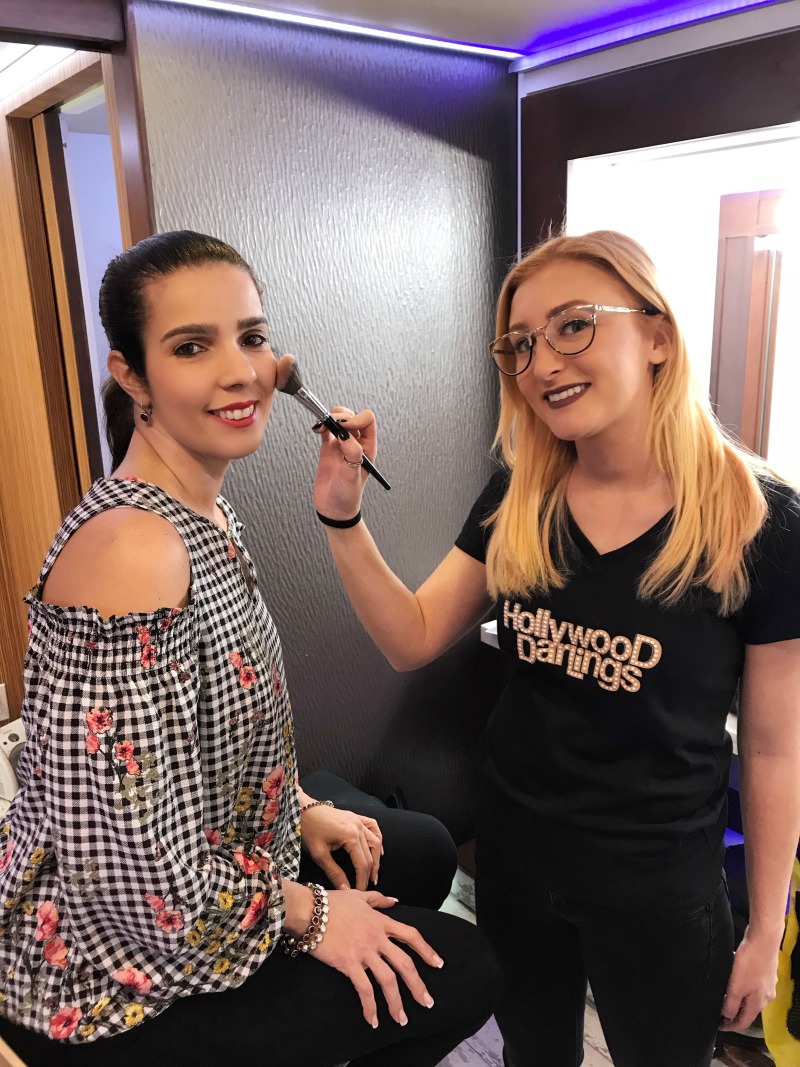 The cast of Hollywood Darlings: 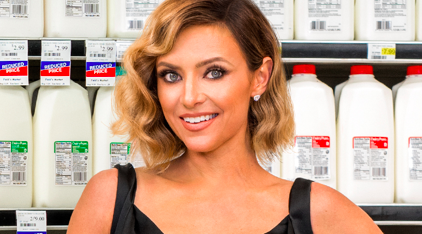 Probably best known for her role as Al in the ’90s sitcom Step by Step, Christine Lakin has acted in dozens of films and TV shows, including Modern Family, Mother’s Day, CSI, The League, Melissa and Joey, Valentine’s Day, Veronica Mars and You Again.

She recurs in multiple roles on Family Guy and Cartoon Network’s Clarence and played a pivotal role in seasons 1 and 2 of the Walking Dead game. Christine is also a main character in EA’s highly anticipated Mass Effect: Andromeda.

Christine hosts regularly for CMT, VH1 and E! – most recently co-hosting The Big Morning Buzz with Nick Lachey and The Soup Investigates with Joel McHale.

Ms. Lakin is an LADCC award nominated choreographer in her spare time; her work has appeared on HBO’s Westworld, True Blood, and The Goldbergs, on which she is in her 4th season. She has also performed in several acclaimed theater productions, most recently as Clarice Starling in the cult-hit Silence, The Musical (LADCC award).

She is well known for her numerous audiobook narrations, including The Coldest Girl in Coldtown by Holly Black and Broken Monsters by Lauren Beukes.

As a producer, Christine is the creator of the hit storytelling show Worst Ever, which ran to sold-out crowds around Los Angeles and New York before being developed and sold as a series with Thank You Brain Productions.

Additionally, she has sold scripted content to MTV and Hulu and is currently developing scripted series with Whoopi, Inc., Campanario and Momentum TV. 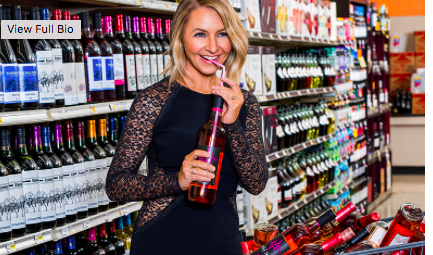 At the age of 4, Beverley Mitchell got her first big break—appearing in an Oscar Mayer commercial — and has been working steadily in film and television ever since.

With over 30 years’ acting experience, Ms. Mitchell has amassed an impressive resume, although she’s probably best known for her starring role as the emotional yet lovable Lucy Camden on the hit series 7th Heaven. She followed that up as Katelyn O’Malley on The Secret Life of the American Teenager.

Mitchell has starred in various TV movies over the years, including Post Mortem, Right on Track (based on the first female drag racer, Erica Enders), White Dwarf, Mother of the Bride, and the miniseries Sinatra.

Prior to 7th Heaven, Mitchell had a recurring role on the comedy series Phenom and guest-starred on a number of series, including Melrose Place, Quantum Leap and Baywatch.

Mitchell made her feature film debut in The Crow: City of Angels, which she followed up with the horror/thriller Saw II and then the award-winning Snowmen, opposite Christopher Lloyd and Ray Liotta.

She also starred in the dark short film Mean People Suck, opposite Dominique Swain and James Franco. Most recently she completed Toxin, opposite Danny Glover; The Dog Who Saved Easter, opposite Dean Cain and Catherine Hicks; and Uploaded, opposite Eric Roberts. Beverly can also be seen in the new musical Broken. 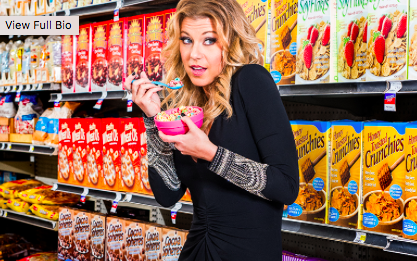 Entrepreneur, actress and author Jodie Sweetin garnered the love of millions in her role as Stephanie Tanner on the long-running, hugely popular sitcom Full House, which still airs in syndication.

In 2016, she returned to her role as Stephanie in the highly anticipated spinoff, Fuller House, which Netflix immediately renewed for a second season just 5 days after it premiered. Jodie recently lit up the dance floor on ABC’s Dancing with the Stars, where she partnered with Keo Motsepe.

Originally from Orange County, Jodie always knew she wanted to be an entertainer. Her mom saw that she loved performing, and at 3 1/2 years old, Jodie began doing a few print ads and commercials.

She soon booked her breakout role in Full House and secured her spot in pop culture with her cute lisp and catchy tagline, “How rude!”

In 2009, she published her memoir, UnSweetined, documenting her life growing up in the spotlight and the years after. Jodie wrote the book as a means to show that she was human and had faults—but most importantly, she had strength and courage.

Actress and mother, Jodie has teamed with famed jewelry designer Erica Anenberg to create and design the Jodie Sweetin for Erica Anenberg line, a simple and elegant collection of necklaces, charms and bracelets with inspiring and positive messages.

We had a chance to interview them! 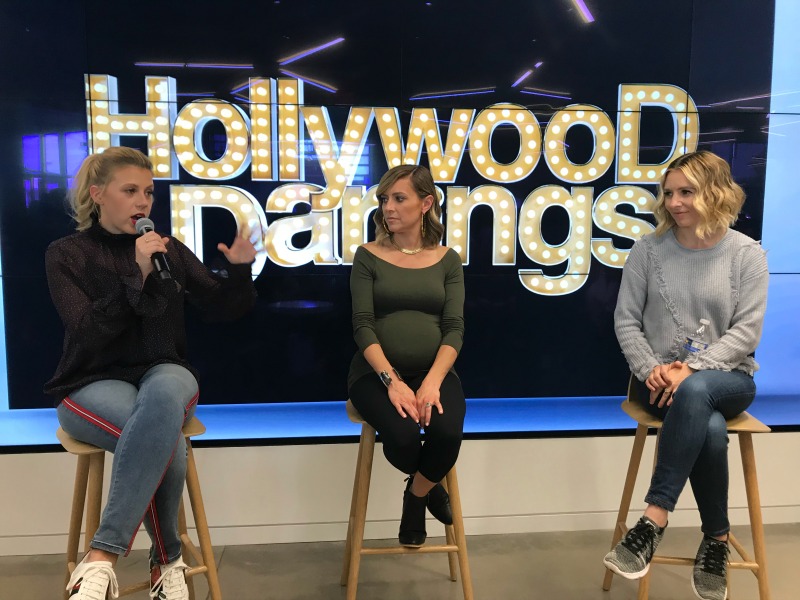 Here is a portion of our interview:

Don’t forget that the Hollywood Darlings Season 2 hit airs on Wednesdays, it started April 18 at 8 p.m. ET/PT. Look for Pop TV in your local listings! 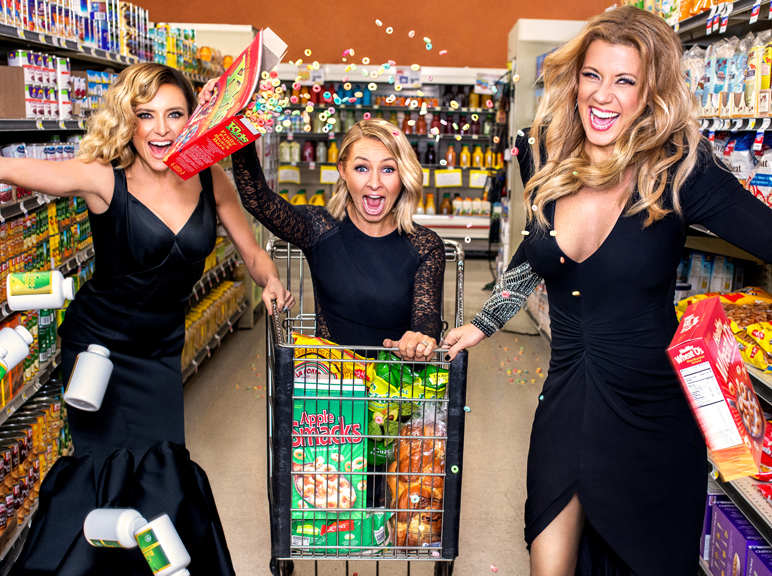 Here are some other TV favorites!

Have you watched the Hollywood Darlings Show?