You are here: Home / Movies / Timothy Reckart’s View In The Star Movie 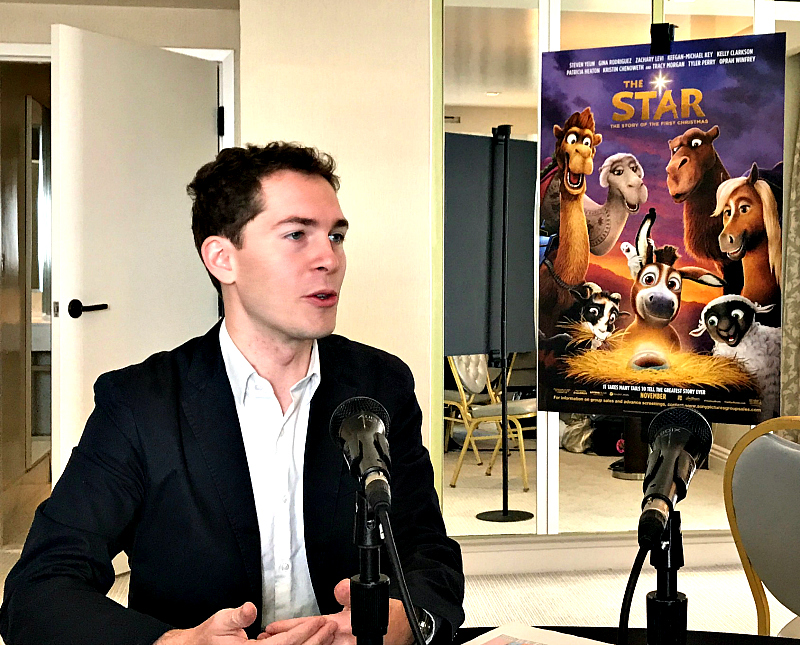 In the Sony Pictures Animation’s The Star, a very brave donkey named Bo dreams of a life beyond his daily grind at the mill. One day he gets help and finds the courage to break free, to pursue his dreams and finally goes on the adventure of a lifetime!

On his journey, he teams up with Ruth, a lovable sheep who has lost her flock and Dave, a dove with high aspirations. Along with three wise camels and some special stable animals, Bo and his new friends follow the Star and become unlikely heroes in the greatest story of all – The First Christmas.

You can check out my review HERE.

I also had the pleasure to interview the director and some of the cast members which gave me a much better insight on behind the scenes and some choices made along the way, which I’m now sharing with you in the first part, our interview with the movie director, Timothy Reckhart!

When asked about the cast, he shares:

That is a miracle itself! What do you think? After all, they were able to gather a stellar cast, giving the story a fresh, new perspective, in his own words. 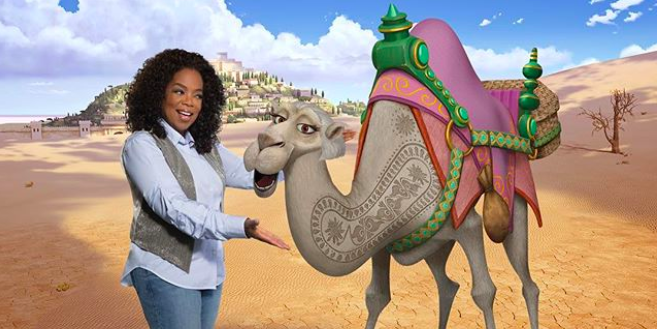 “…..And the amazing thing with this movie was that we put together this wish list thinking we’re going to get some NOs from our first choices, we’ll have to go down the list, but amazingly we didn’t get those “NOs”. “

“They were very excited to be part of it, I think, just because they wanted to be part of telling this Christmas story, you know at a time where I think, that this version of the Christmas story tends to get overwhelmed by Santa Claus and presents, during the season. And this seems like a really good opportunity both for me and for the cast to bring it out into the culture in a way that is entertaining and it doesn’t feel Sunday-schoolish.”

I love that they really had the goal to bring Christ and the original story back to Christmas! 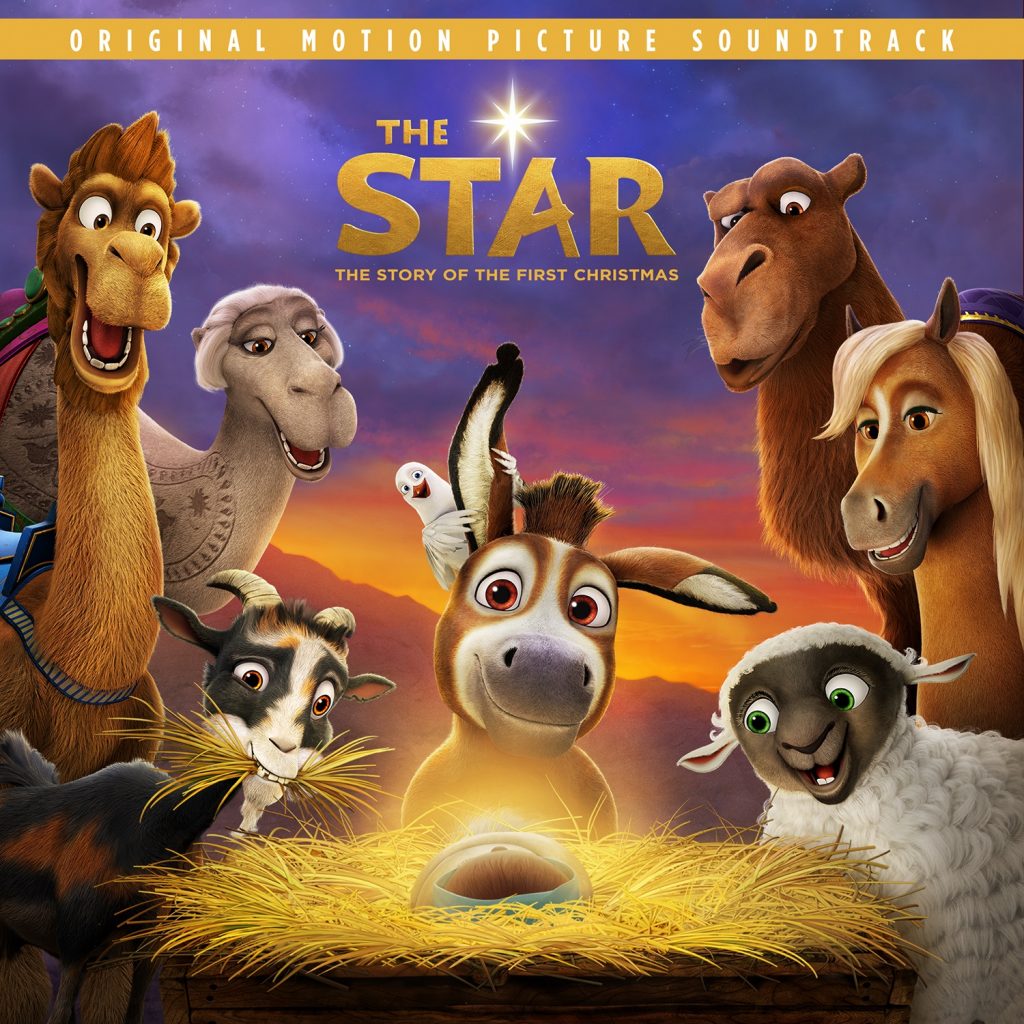 He mentioned that the Christmas Album was an intention from get go. As a wife of a music minister, I spend most of my days listening to Christian music and Christmas Music time is definitely a special time for me, so I love when he shared:

“I wanted to try to find ways where the carols would actually help us tell the story. A good example of what I think it works really well, is when Joseph is processing what Mary just told him and that’s where we decided to place what child is this, cause that seems like the lyrics there helped to communicate what Joseph was going through mentally, so we tried to take that approach to what songs to use when and what the tone would be which is to say that we wanted them to tell the story for us. “

“Another good example that was “children go where I send you” which is a spiritual, that’s the song that we hear when Bo is on doing the chasing, with the Miller is chasing after him. And in that Kelsea Ballerini ’s version has this do do do do do , which I never anticipate that at all.”

“Generally, our thought was anything that is in the Bible, let’s try to be faithful – period.  Our sandbox was the animal point of view and so that was where we thought we would use most of our creative freedom.  And when it came to Mary and Joseph and King Herod and all the stuff you do read about in the Bible we thought ‘Let’s stick to that’.”

I have been listening to the CD in my car since I came back and already know some of the versions created for the movie by heart! Kelsea’s song for example, is one of my favorites. That “do do do” brings happiness into my days!

Interviewing Timothy Reckart gave us a great perspective and better understanding on the choices and foundation of this fresh take on the greatest story of all times!

Check the movie out:

I took my family to watch the movie this past weekend, will you take yours?

Can’t wait to hear what you think, as usual, give us a Trendy Shout.

Photo Credit: Some of the photos used on my post are credit to Sony Pictures Animation